Changing Demographics Might Be Turning Georgia Into A Swing State 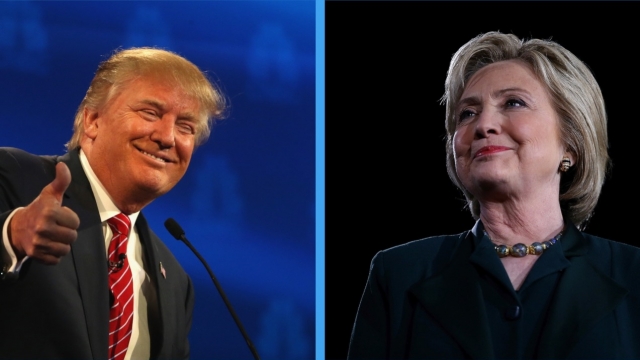 A new poll has Donald Trump and Hillary Clinton nearly tied in the general election. Could Georgia become a swing state?

It's starting to look like Georgia might turn out to be a swing state in the 2016 election.

A new poll from the Atlanta Journal-Constitution shows that both parties' presumptive nominees — Hillary Clinton and Donald Trump — are neck and neck. Trump has just a 4-point lead over Clinton.

Neither candidate has particularly high favorability among the opposing party, giving the state's independents — who usually lean right — more power going into the general election.

Nationwide, minorities tend to vote Democratic, and the new poll results suggest that a surge of Democratic support from minorities is one of the factors turning the traditionally red state more blue.

Still, the Atlanta Journal-Constitution says Clinton would really need to motivate the minority vote to win the state.

This could be first time Georgia goes to a Democrat since 1992 — when it went to former President Bill Clinton.

This video includes images from Getty Images and clips from Donald J. Trump for President Inc. and Hillary for America.