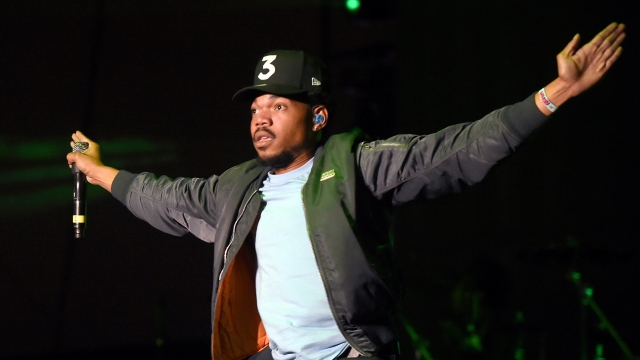 SMS
Chance The Rapper Is Making Grammy History As An I-N-D-E-P-E-N-D-E-N-T
By Cody LaGrow
By Cody LaGrow
February 8, 2017
He has the first streaming-exclusive album to be nominated for a Grammy.
SHOW TRANSCRIPT

Music labels are not nearly as big of a problem for Chance The Rapper.

The 23-year-old Chicago rap artist is up for seven Grammy awards this year, including Best New Artist, Best Rap Album and Best Rap Performance. He isn't signed to a label and released the music for free strictly on streaming services.

Unlike your friend's, Chance The Rapper's SoundCloud is actually good — so good, it could've been a factor that drove The Recording Academy to change its "no label, no Grammy" rule last summer to allow streaming-only works to be eligible.

Chance rhymed about the rule that could have kept trophies off his shelf in his feature on Kanye West's "Ultralight Beam." Coincidentally, that's up for a Grammy, too. It's just one of several hits Chance gave us last year. 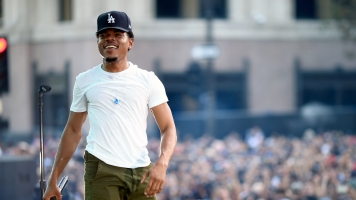 Chance's album "Coloring Book" is the first streaming-exclusive album to debut in the top 10 of the Billboard 200 albums chart and the first to receive a Grammy nomination.

You can catch the 59th annual Grammy Awards on Feb. 12 on CBS to see if Chance The Rapper can snatch the Grammy. Our happy thoughts are with him.