Chance The Rapper Gets Into Media Business With Purchase Of Chicagoist 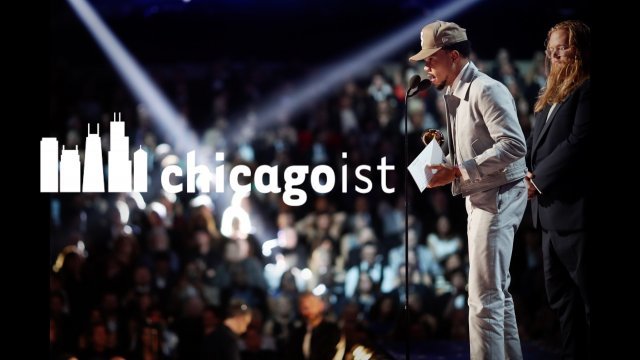 SMS
Chance The Rapper Gets Into Media Business With Purchase Of Chicagoist
By Jamal Andress
By Jamal Andress
July 19, 2018
The rap artist says he wants to bring the people of Chicago "an independent media outlet focused on amplifying diverse voices and content."
SHOW TRANSCRIPT

As far as media outlet acquisitions go, this one is way more fun than usual.

Overnight, Chance the Rapper released four new songs. One of them, titled "I Might Need Security," announces his purchase of local Chicago news site Chicagoist.

"I got a hit list so long I don't know how to finish, I bought the Chicagoist just to run you racist b-----s out of business," Chance the Rapper said on his new single, "I Might Need Security."

Chicagoist has been dormant since November 2017 when the owner, Joe Ricketts, abruptly shut down the outlet. The shutdown came just days after the Chicagoist staff voted to unionize. WNYC, the public radio station in New York City, bought Chicagoist in February 2018 but hadn't relaunched it.

In regard to the acquisition, Chance the Rapper said in a statement: "I'm extremely excited to be continuing the work of the Chicagoist. ... I look forward to re-launching it and bringing the people of Chicago an independent media outlet focused on amplifying diverse voices and content."

Over the past two years, the Chicago-born-and-raised rap artist has gotten more and more involved with local politics — donating $1 million to the Chicago Public School system and protesting a proposed $95 million Chicago police academy.

All of this news surrounding Chance the Rapper comes ahead of his headline performance Saturday for the 50th anniversary celebration of the Special Olympics.