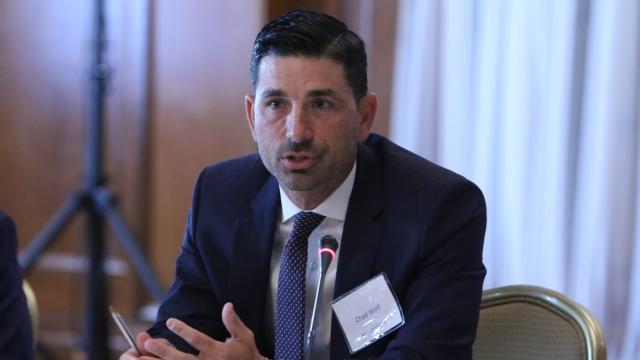 The Department of Homeland Security has a new leader.

Chad Wolf officially stepped in as acting secretary on Wednesday. President Trump was able to put him in the role after the Senate confirmed him as the Under Secretary for the DHS Office of Strategy, Policy, and Plans the same day. Wolf has worked at DHS since the agency's creation in 2001.

The Trump administration has struggled to find a permanent DHS secretary. The last Senate-confirmed department head was Kirstjen Nielsen, who left the job in April of this year. The chairman and ranking member of the Senate Homeland Security Committee sent a letter to President Trump earlier this month. They urged him to nominate people to fill key vacant DHS positions and criticized his "widespread use of temporary leadership."

Wolf is the fifth person to lead the department under President Trump. He replaces Kevin McAleenan, who held the role of acting secretary for eight months.