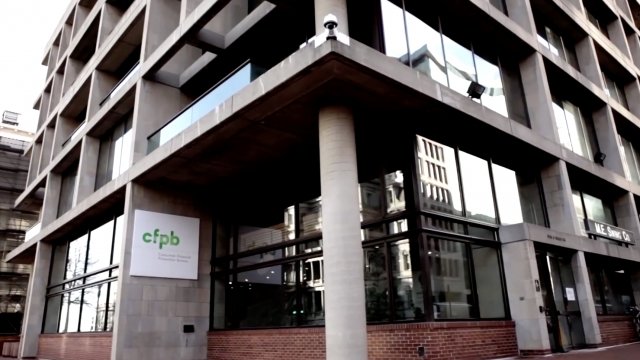 At the start of business Monday morning, it was unclear who was leading the Consumer Financial Protection Bureau. But one of the two appointed leaders wants the court to clear up the confusion.

Before stepping down, the previous head of the CFPB appointed Leandra English as deputy director. But Friday, President Trump appointed his own acting director, choosing his Office of Management and Budget director, Mick Mulvaney.

Both sides claim to have U.S. law on their side. But Sunday, English filed a lawsuit against Trump and Mulvaney to prove her case.

The suit points to a specific phrase in the Dodd-Frank Act — the law that created the CFPB. The law says the agency's deputy director shall "serve as the acting Director in the absence or unavailability of the Director." 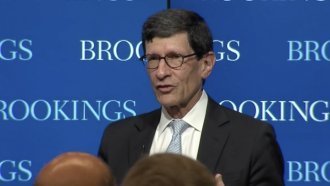 The Trump administration argues the Federal Vacancies Reform Act gives the president the power to choose an acting director.