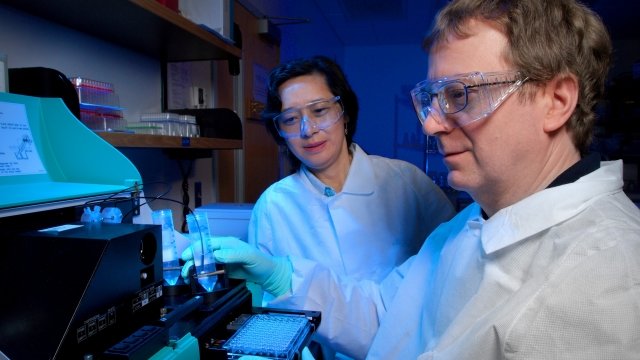 SMS
The CDC May Not Be Able To Use These 7 Words In Its Budget Documents
By Casey Mendoza
By Casey Mendoza
December 16, 2017
It isn't actually uncommon for certain terminology and rhetoric to be removed from or avoided in government documents.
SHOW TRANSCRIPT

The Centers for Disease Control and Prevention has reportedly been barred from using certain words in documents for next year's budget.

The Washington Post reports the Trump administration asked the CDC not to use seven words. An anonymous CDC analyst told the outlet the words are "vulnerable," "entitlement," "diversity," "transgender," "fetus," "evidence-based" and "science-based."

The analyst told the Post some terms, like "science-based" and "evidence-based," can be replaced with phrases like the "CDC bases its recommendations on science in consideration with community standards and wishes." But it's not clear if there were replacements for the other words, which have controversial and ideological connotations.

The list was reportedly revealed at a meeting with senior agency officials. The CDC analyst told the Post people at the meeting reacted with shock and disbelief.But, it's not unheard of for administrations to change terminology or rhetoric in government documents. 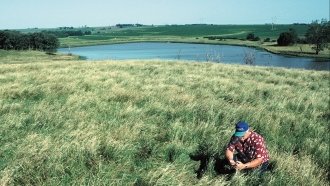 This Gov. Agency May Replace 'Climate Change' With 'Weather Extremes'

In 2009, the Department of Justice under President Barack Obama withdrew the phrase "enemy combatant" in documents related to Guantanamo Bay detainees. A former Guantanamo official told the Independent at the time that it was only a change in semantics to "separate themselves from the energy of the debate."

In its guidance about those words, the center pointed to positive connotations and context beyond warfare, which "unintentionally legitimizes [terrorists'] actions."

Like those past actions, the CDC's "list of forbidden words" will likely only affect the language used in certain documents. Officials at the agency weren't told the reasoning behind the decision.