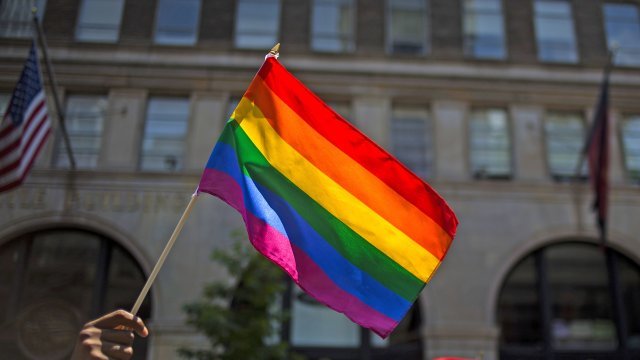 If a new bill introduced in the Senate on Tuesday becomes law, the U.S. census will be required to ask questions about sexual orientation and gender identity.

The Census Equality Act proposes adding the questions by 2030. The American Community Survey would be required to amend its language by 2020.

The bill was introduced by Sens. Kamala Harris and Tom Carper and expands upon previously stated goals by the Census.

Planned questions released by the bureau in March showed it would add separate checkboxes for heterosexual and same-sex couples.

But those questions wouldn't account for gays and lesbians who are not in relationships or for people who are bisexual or transgender.

Harris says the proposed additions would help make sure the LGBTQ community is "fully accounted for in terms of government resources."

But NPR reports some privacy experts are concerned the information could be used against the community, especially in states without LGBTQ anti-discrimination laws.