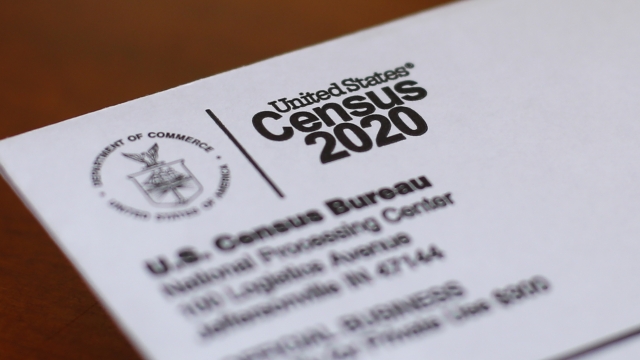 The Census Bureau revealed the White population is aging and has dropped for the first time on record.

The total population has grown by 23 million people.

The Hispanic population is up by 23% and accounts for half of the country's growth.

The fastest growing areas are the south and southwest.