Census Bureau Says Income Inequality Is The Highest In 50 Years 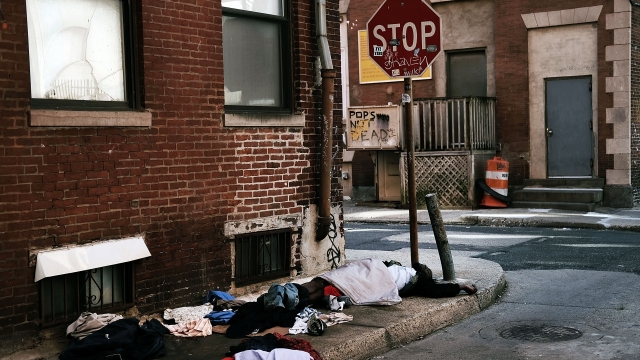 Census Bureau data released Thursday suggests income inequality in the U.S. grew last year to its highest level in at least 50 years. That's despite the U.S. seeing its longest economic expansion in history and the lowest unemployment rate in decades.

The report also says the median U.S. household income surpassed $63,000 last year, but that's "not statistically different" from the median in 2017.

There are some positives, though. The poverty rate fell nationally as well as in several states and the three largest metro areas: New York City, Los Angeles and Chicago.

An economist told NPR that increase could be attributed to a few factors, including stagnant wages, the decline of organized labor, and tax policies that favor businesses and people with higher incomes.

Closing the income gap has been a key issue for Sens. Bernie Sanders and Elizabeth Warren. The 2020 presidential hopefuls have both proposed a tax on the nation's wealthiest, and they say their plans could generate trillions of dollars over the next decade.