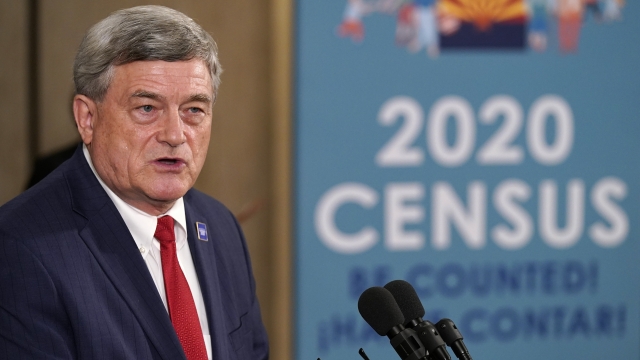 As President Trump gets ready to leave the White House, the Census Bureau director says he is on his way out, too.

Steven Dillingham faced scrutiny amid President Trump's push to include the citizenship question on the census last year. Dillingham was accused of pandering to the president's desires.

He says he's considered retiring for quite some time and would otherwise be honored to serve during President-elect Biden's term.