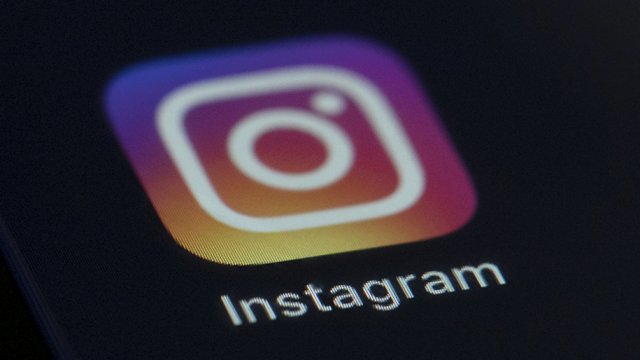 SMS
Celebrities Put a 24-hour 'Freeze' to Protest Instagram
By Newsy Staff
By Newsy Staff
September 16, 2020
The celebrities say Facebook fails to delete harmful content on its platforms and the protest was to support the Stop Hate for Profit campaign.
SHOW TRANSCRIPT

The 24-hour "freeze" was to protest what they say is parent company Facebook's failure to crack down on harmful content.

The campaign is a part of the Stop Hate for Profit movement.

The organizers behind the movement include civil rights groups such as the Anti-Defamation League, the NAACP and Color Of Change. All led a protest against Facebook in July.

Leonardo DiCaprio says he's standing with the civil rights groups and called on users of Instagram and Facebook to protest what he described as, quote, "the amplification of hate, racism, and the undermining of democracy on those platforms.”

One person tweeted at Kim Kardashian West, "This may be the most meaningless and least consequential demonstration in human history."