These Women Broke Ceilings To Change The Rules Of Politics 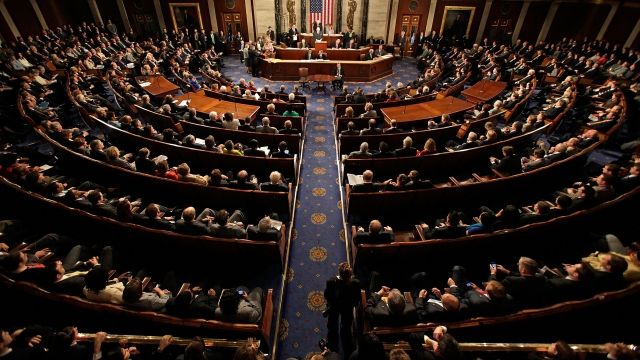 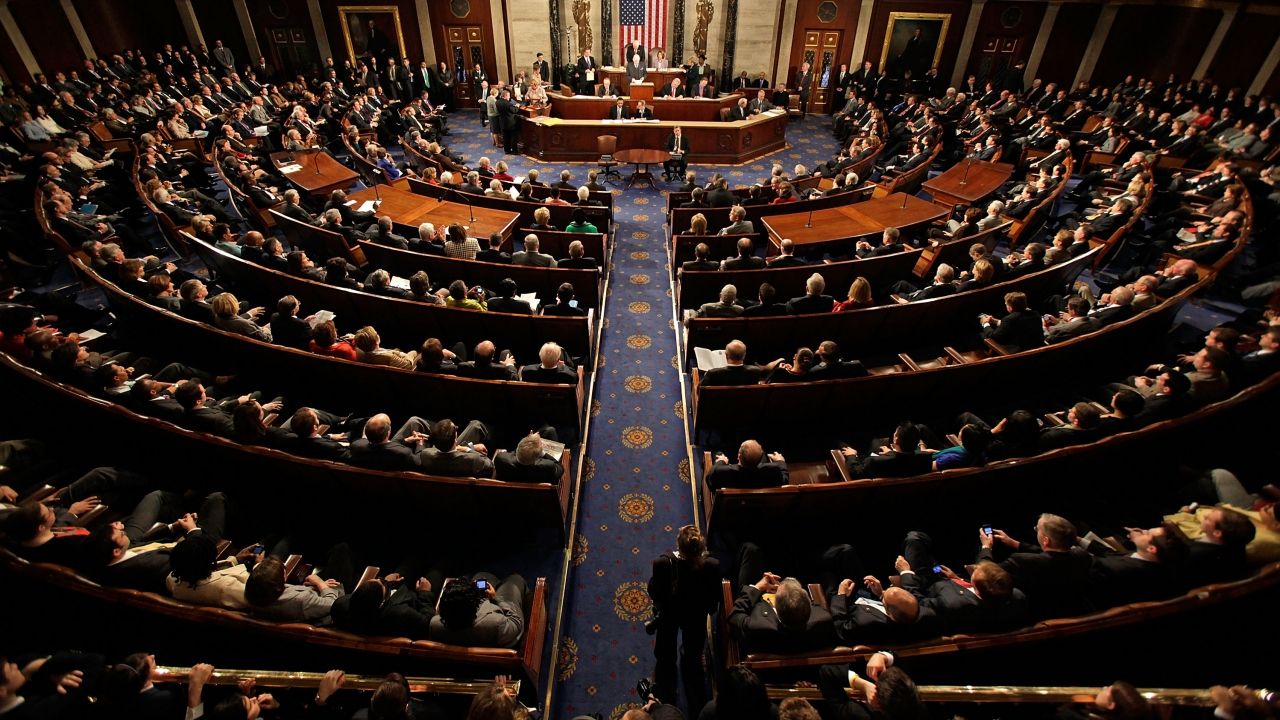 By Tyler Fine
By Tyler Fine
March 22, 2017
During Women's History Month, we're honoring women across many fields. This one's for the groundbreaking women in politics.
SHOW TRANSCRIPT

This Women's History Month, we're highlighting women across different fields and recognizing their contributions to the advancement of women and achievement of equality. Here are just a few who paved a path forward with activism. Who else should we highlight for Women's History Month? Let us know on Facebook or Twitter. You can also email me at kristin@newsy.com. 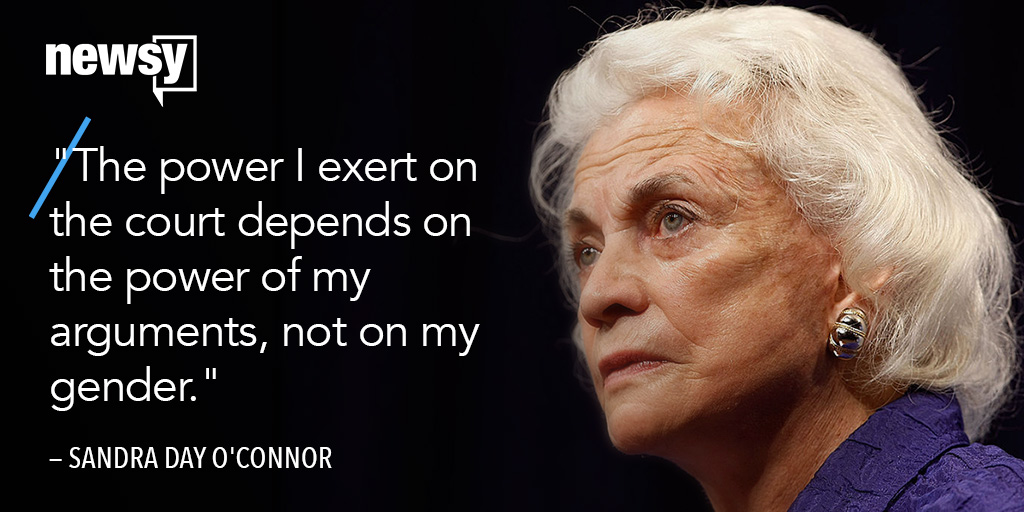 In 1981, Sandra Day O'Connor became the first woman to be appointed to the Supreme Court. She was appointed by then-President Ronald Reagan and served on the court until her retirement in 2006. O'Connor was known for being meticulously narrow in her court decisions, focusing less on traditional party lines and more on the letter of the law. 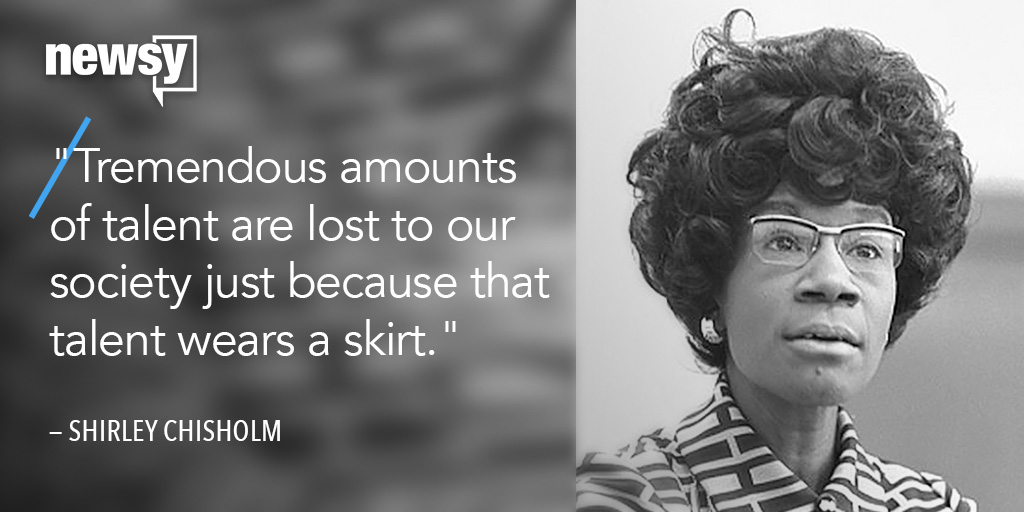 Shirley Chisholm was the first black woman to be elected to Congress. Elected in 1968, she served as U.S. representative for her hometown of Brooklyn, New York. She was nicknamed "Fighting Shirley" for her tenacious attitude and refusal to back down from her beliefs. Despite fierce competition and backlash from her own party, Chisholm ran for president in 1972, making her the first black woman to do so. 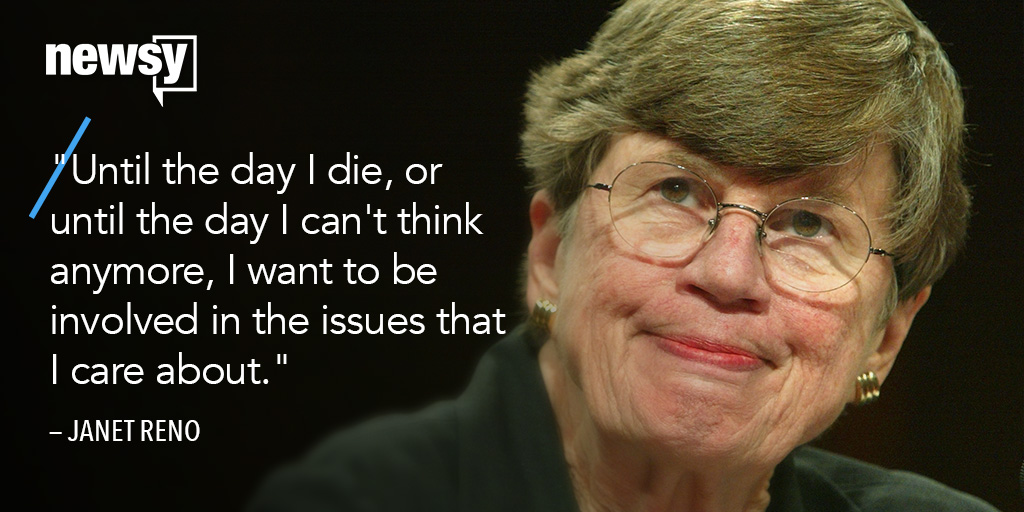 Janet Reno became the first woman U.S. attorney general in 1993. She served under then-President Bill Clinton and remained in her position until 2001, making her the second-longest serving attorney general in U.S. history. Reno was often commended for her accountability and integrity while presiding over contentious episodes, such as the federal raid in Waco, Texas, and the Whitewater controversy. 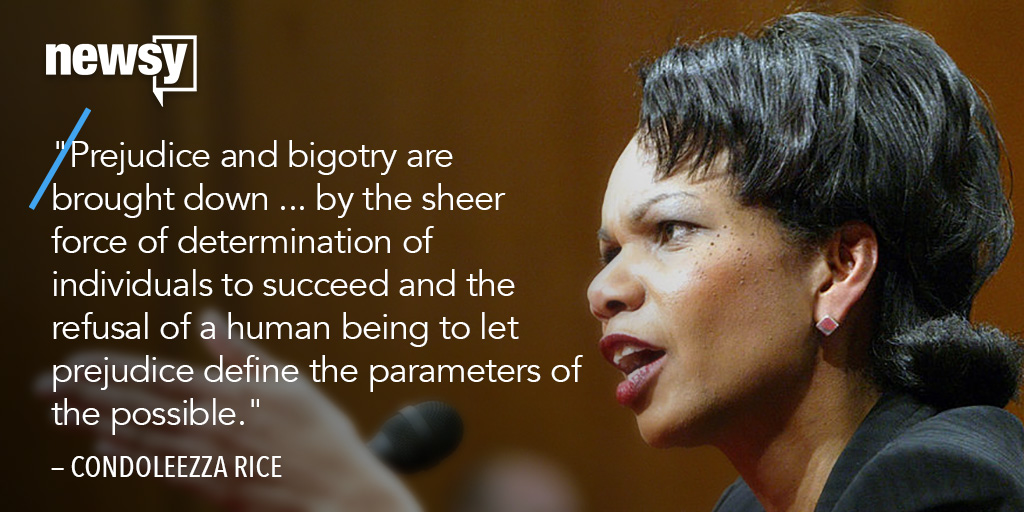 In 2001, Condoleezza Rice became the first black woman to be named a national security adviser to the president. Just four years later, she was named U.S. secretary of state — the first and only black woman to hold the position. Rice was a proponent of "transformational diplomacy" and worked to improve U.S. diplomatic relations around the world. 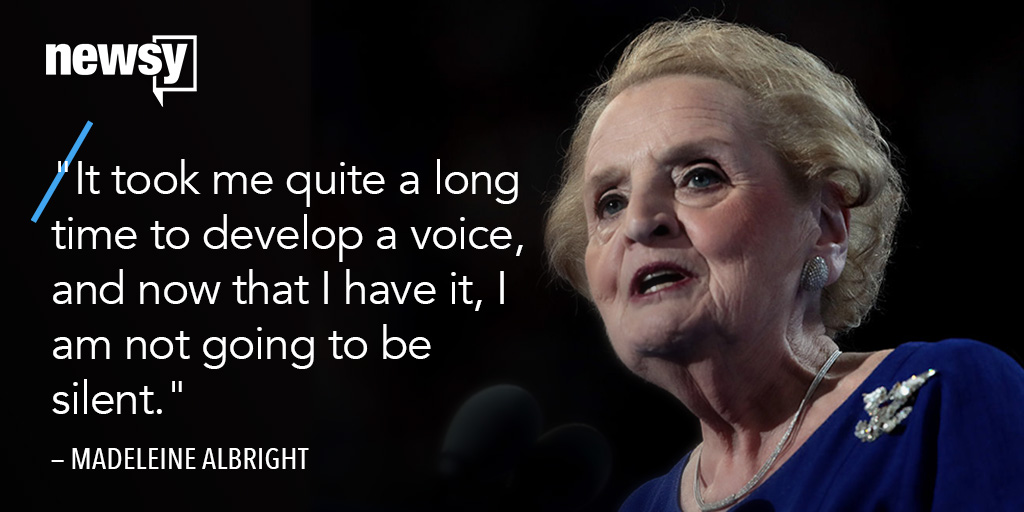 Madeleine Albright was the first woman to be named U.S. secretary of state. She was unanimously confirmed after being nominated by then-President Bill Clinton. Albright has had a long career in politics and diplomatic relations. She has served as a permanent representative to the U.N., president of the Center for National Policy and a staff member of the National Security Council. 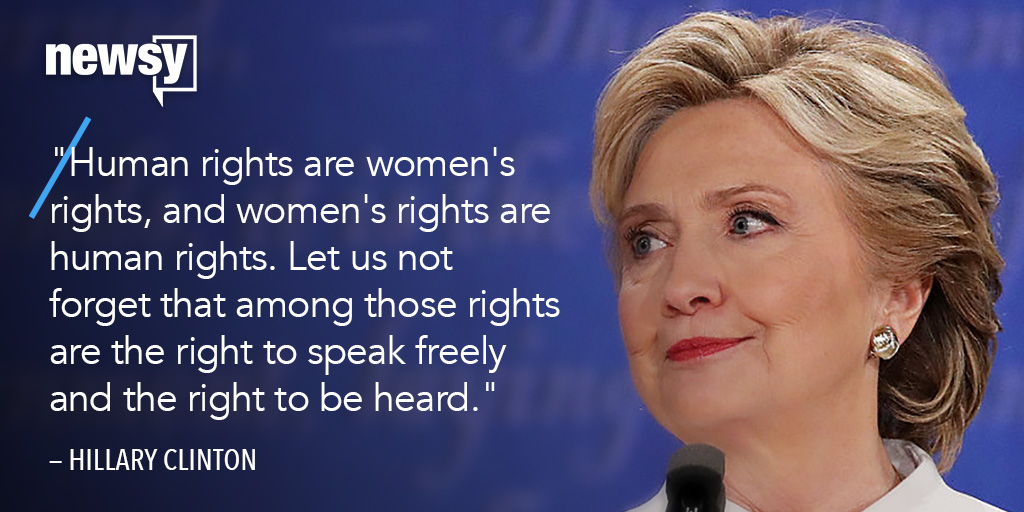 She may have lost the election, but Hillary Clinton made history with her campaign. Clinton was the first woman to win the Democratic nomination for president. And prior to her presidential campaigns, she was also the first U.S. first lady to be elected into public office. She has spent much of her recent career campaigning for women's rights, including access to health care and equality in the workplace. 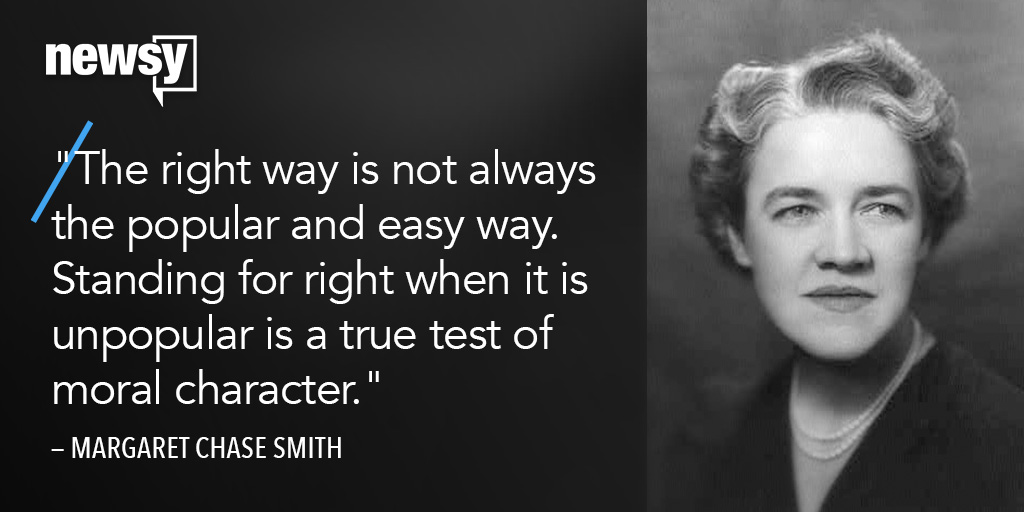 The phrase "A woman's place is in the House and the Senate" may be commonplace now, but Margaret Chase Smith was the first woman to actually live it. She served in both the U.S. House and U.S. Senate during her career as a politician and fought for women's right to participate in politics. She proved herself in the Senate by standing up against McCarthyism and remaining fiercely independent of party lines. 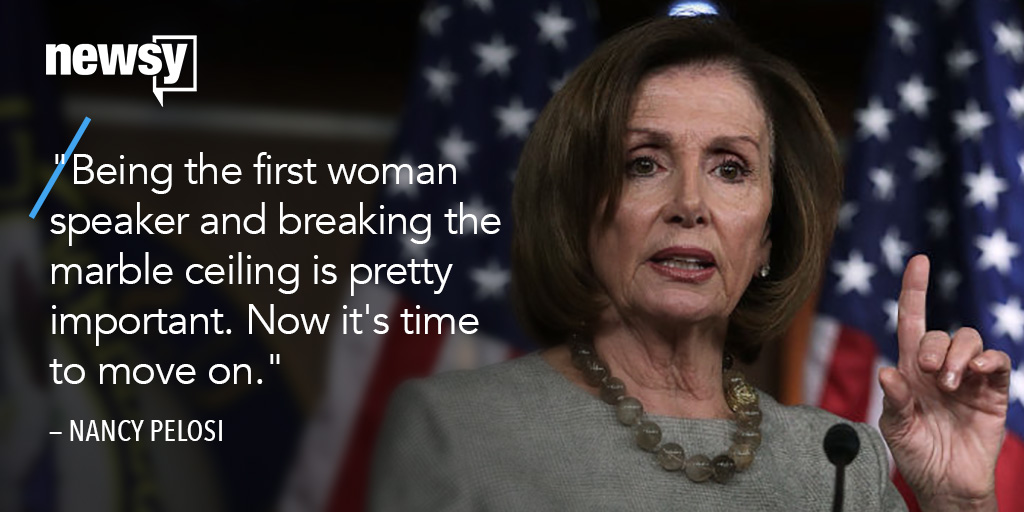 Nancy Pelosi currently serves as the Democratic leader of the U.S. House of Representatives, but she made history as the first woman speaker of the House. Throughout her career, Pelosi has worked to lead congressional Democrats toward unity and consensus. She was inducted into the National Women's Hall of Fame in 2013 for her work in progressing women's rights and equality.