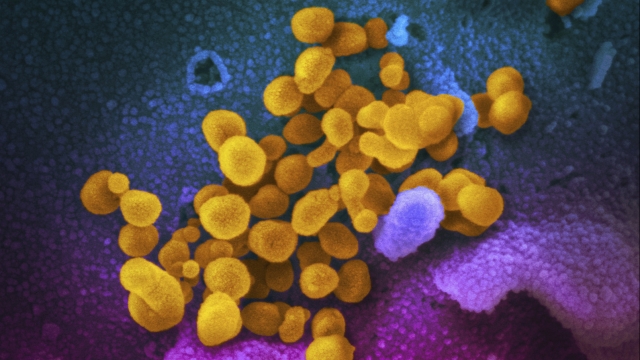 SMS
CDC Warns Doctors To Look Out For COVID-Related Syndrome In Kids
By Meg Hilling
By Meg Hilling
May 15, 2020
Cases of a potentially deadly inflammatory syndrome are being reported in kids.
SHOW TRANSCRIPT

The CDC is warning doctors to be aware of a potentially deadly inflammatory syndrome linked to COVID-19 that is being documented in some children.

The state of New York says it's investigating more than 100 cases and three deaths related to the "multisystem inflammatory syndrome." At least 18 other states and Washington D.C. have also documented cases of the syndrome.

According to the CDC, the syndrome began appearing in the U.K. in April before being identified in the U.S. in May.

The agency says guidance for diagnosing the syndrome includes a fever of at least 100.4°F for more than 24 hours, evidence of inflammation, multisystem organ issues and evidence of COVID-19.