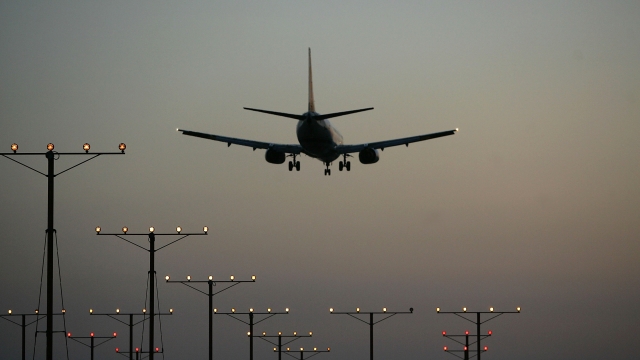 A coronavirus outbreak has already killed more than 105 people in China and it's continuing to spread.

The CDC is urging Americans to avoid all nonessential travel to China, where an outbreak of a deadly coronavirus continues to spread.

The U.S. State Department is also asking U.S. citizens to "reconsider" traveling to China. Both agencies had previously only advised against visiting Wuhan, which is the epicenter of the virus.

It's killed more than 105 people in China and sickened more than 4,500 others. Patients have also been confirmed in more than a dozen other countries, including France, Canada, South Korea and the U.S.

Because of this, the CDC says it's now screening passengers at 20 different U.S. airports for symptoms of the virus.

U.S. airlines like Delta and American announced they're giving passengers more time to change or cancel their flights to China without having to pay a fee.

The CDC says anyone who needs to visit China should discuss their travel plans with their health care provider. They should also avoid contact with sick people, animals and animal markets while they're in the country.