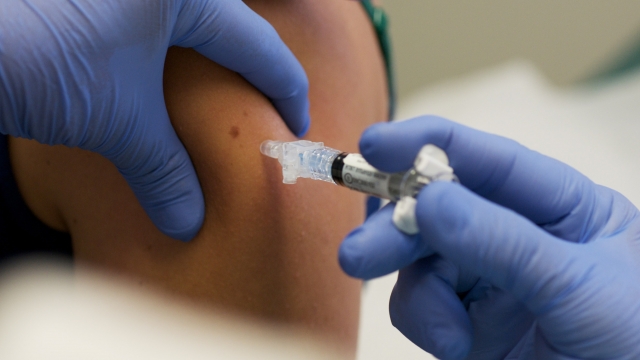 Between 6 million and 7 million people in the U.S. have had the flu since October, the CDC said Friday.

It's the first time the agency has released an estimate on the number of flu cases during the season, instead of after.

Flu activity across the country is "elevated," with 30 states reporting widespread activity.

It's caused around 3 million people to go to the doctor and up to 83,500 people to be hospitalized.

You might remember that the 2017-2018 flu season was one of the deadliest in decades, with 80,000 flu-related deaths last winter.

Part of the issue was that the vaccine was only about 40 percent effective.

Federal health regulators worked to make this year's flu shot a better match for the viruses likely to be circulating. The nasal spray vaccine was also brought back as an option.

Even though the current season is well underway, the CDC says it's not too late to get vaccinated. It recommends the flu vaccine for everyone ages 6 months and older. Flu season typically runs from October through May.