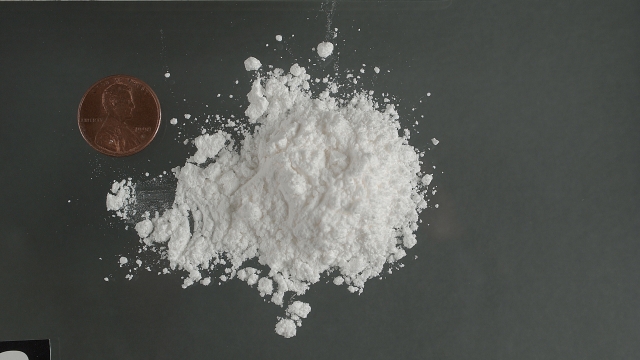 A new report released Thursday shows cocaine-related overdose deaths increased by more than 34 percent from 2016 to 2017.

According to a CDC report released Thursday, there were almost 14,000 cocaine-related overdose deaths in 2017. That's a more than 34% increase from the previous year.

The CDC didn't analyze why deaths involving cocaine have been increasing. But the researchers did note that "the increases occurred across all demographic groups, Census regions and in several states."

The CDC said that almost three-quarters of the people who died from a cocaine-related overdose in 2017 also had opioids in their system.

Overdose deaths from cocaine have been increasing in the U.S. since around 2012.