Heads Up: The CDC Says Romaine Lettuce Is Safe To Eat Again 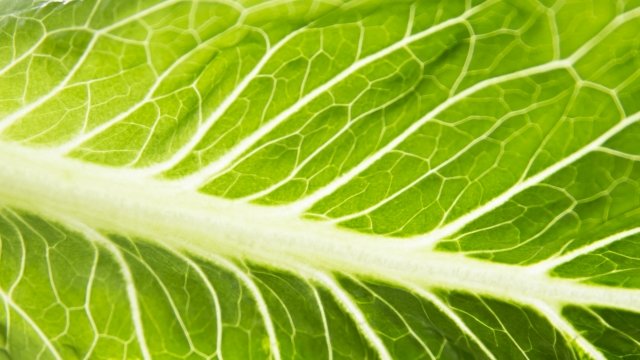 SMS
Heads Up: The CDC Says Romaine Lettuce Is Safe To Eat Again
By Katie Cammarata
By Katie Cammarata
May 17, 2018
The CDC says it's unlikely any romaine lettuce from the Yuma, Arizona, growing region is still in stores or restaurants.
SHOW TRANSCRIPT

You just lost another excuse to avoid eating salad.

The Centers for Disease Control and Prevention says it's safe to eat romaine lettuce again. The U.S. Food and Drug Administration says the growing season in the Yuma, Arizona, region is over. That's where the suspected E. coli contaminated lettuce came from.

The FDA says the last shipments of romaine lettuce from that region were harvested April 16 and only have about a 21-day shelf life. So, according to the CDC, it's unlikely any romaine from Yuma is still in stores or restaurants.

As of Thursday, there were 172 cases of illness related to E. coli in 32 states. One person died, and 75 people were hospitalized. More cases may still be reported to the CDC, though.