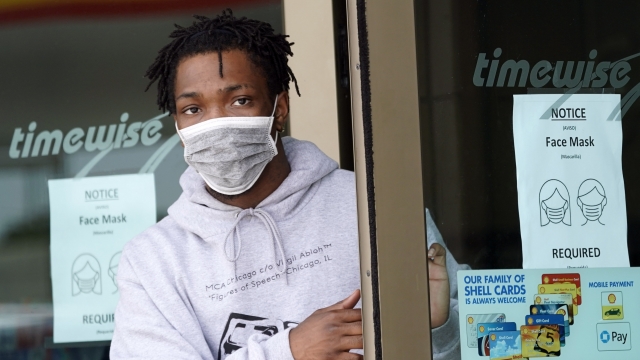 The CDC estimates roughly 20 million Americans have contracted the coronavirus — whether they know about it or not.

CDC Director Dr. Robert Redfield said Thursday that based on blood samples, the agency estimates between 5% and 8% of the U.S. population has been infected with the coronavirus. That's approximately 10 times the current official count of about 2.3 million.

"It's about 10 times more people have antibodies in these jurisdictions that had documented infections, so that gives you an idea," Redfield said. "You know, what the ultimate number's going to be, is it 5 to 1, 10 to 1, is it 12 to 1? But I think a good rough estimate right now is 10 to 1."

The revelation comes as the country as a whole is experiencing record highs of new daily infections. Texas has been hit particularly hard as of late, with the state reporting nearly 6,000 new cases just on Thursday.

The recent spike has caused Texas Gov. Greg Abbott to pause any further reopening plans in an effort to control the virus' spread.