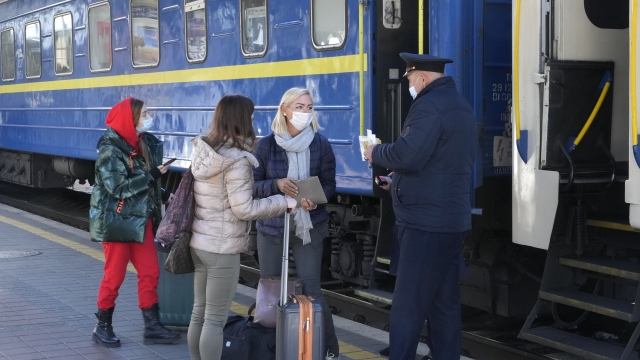 The CDC is warning Americans against traveling to several places in Europe. Those destinations include the Czech Republic, Hungary, Iceland and Guernsey — which is in the British Isles.

The agency says there's been an alarming rise in COVID-19 cases, prompting them to raise the travel warning to level 4, which translates to "very high." 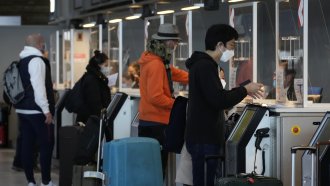 In Hungary, few mitigating measures are in place. The government says it would prefer to rely on vaccinations. With nearly 60% of people fully vaccinated, the country is better placed than most in the region — but that still leaves a large swatch of the population unvaccinated.

U.S. officials say if you do have to travel, it's better if you're fully vaccinated.