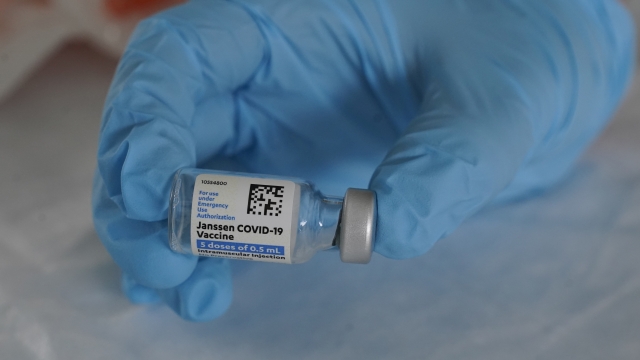 An advisory panel to the CDC is recommending the U.S. resume its use of the Johnson and Johnson vaccine after it got pulled over safety concerns.

Some new information from Friday's review: there are 15 known cases of blood clots out of the nearly eight million who've received this shot. Three people have died.

All of these very rare cases, known as TTS, were found in women – most of whom are between 18 and 49 years old. Symptoms are said to occur typically one to two weeks after vaccination.

Dr. Tom Shimabukuro of the CDC: "So to sum up, TTS is rare but clinically serious and potentially life threatening adverse event that has been observed in association with the Janssen Covid-19 vaccine."