CDC: More US Kids Have Autism — But Experts Don't Exactly Know Why 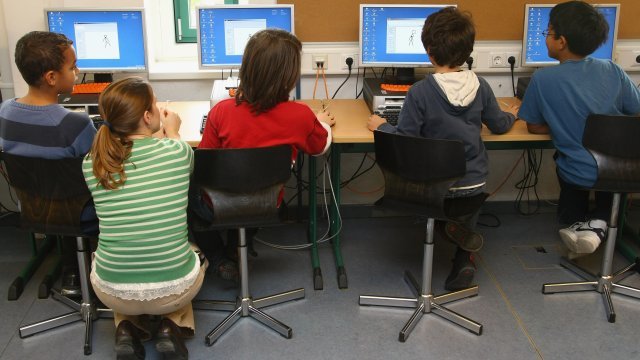 A new report from the Centers for Disease Control and Prevention found the number of children with autism in the United States has gone up.

The data, which was collected in 2014, estimates 1 in 59 kids have been diagnosed with autism spectrum disorder. That's higher than CDC findings from 2010, which reported 1 in every 68 children had autism.

Researchers looked at 8-year-olds in 11 communities across the U.S. to calculate the results. They chose diverse communities that were not necessarily nationally representative in order to gauge autism prevalence in racial/ethnic and socioeconomic groups. That part of the analysis showed a decrease in the prevalence of autism diagnoses between black and white children and Hispanic and white children.

But the study's authors say the data isn't clear about the reason for the overall increase. One theory is that access to services, screening and diagnosis has improved, which is considered a positive improvement. Experts recommend more research to fully understand why youth autism rates have risen.