CDC: Most New HIV Infections Come From Those Not Receiving Care 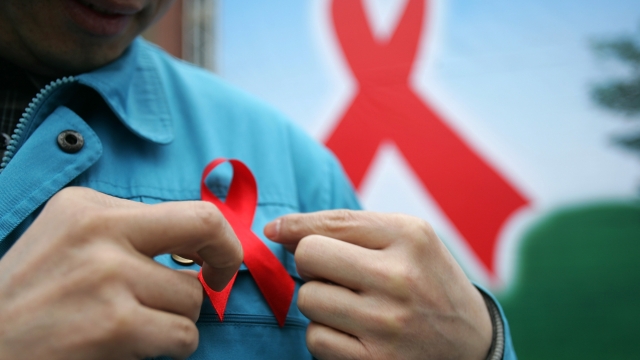 Over half of people with HIV are in treatment and are virally suppressed or undetectable, and they weren't linked to any new infections in 2016.

The CDC says most new HIV infections in 2016 were transmitted by HIV patients who weren't receiving treatment.

The agency says it's trying to cut new HIV infections in the U.S. by at least 90 percent in the next decade. A large part of that plan involves increasing access to HIV medication, which can cost thousands of dollars a month for some uninsured patients.

There's no cure for HIV, but the CDC stresses patients who take medication to reduce the amount of virus in their body "have effectively no risk of sexually transmitting HIV." A little more than half of people with HIV are receiving treatment and are virally suppressed or undetectable, and they weren't responsible for any reported new infections in 2016.

The CDC recommends everyone between the ages of 13 and 64 be tested at least once, but says "sexually active gay and bisexual men may benefit from more frequent testing." Using condoms and antiretroviral medication can also protect people who are at risk.