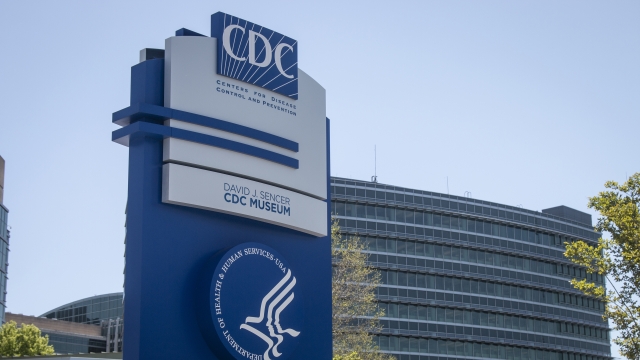 The Centers for Disease Control and Prevention issued a “Level 2” travel health warning after more cases of monkeypox were confirmed in the United States.

Officials in Utah say the two new cases were in people who recently traveled internationally, and they both are expected to recover.

According to the CDC, risk to the general public is low but warned travelers to avoid contact with people who are sick, or dead or alive wild animals.

The agency says that confirmed cases of monkeypox have been reported in 16 countries, and you should seek medical attention if you develop unexplained skin rash, even if you don't have a fever or chills.

If you believe you are sick, you should avoid travel or public transportation until you have been cleared by a health care professional, the CDC advises.