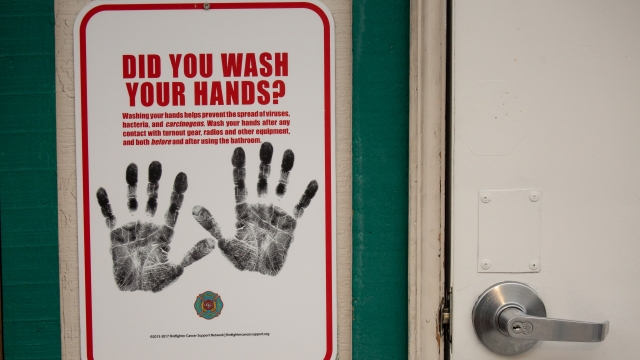 The CDC is preparing for a "likely" spread of coronavirus in the U.S.

The CDC announced on Friday it will be partnering with state, local and territorial health departments in the effort. An official told media, "We are reviewing all of our pandemic preparedness materials and adapting them to COVID-19." That's the name of the disease caused by the new coronavirus.

So far, some 77,000 people have been infected and more than 2,000 people have died. The U.S. saw its first confirmed case less than a month ago. As of Friday, cases had spiked to at least 34 after 18 citizens evacuated were repatriated from the Diamond Princess cruise ship.