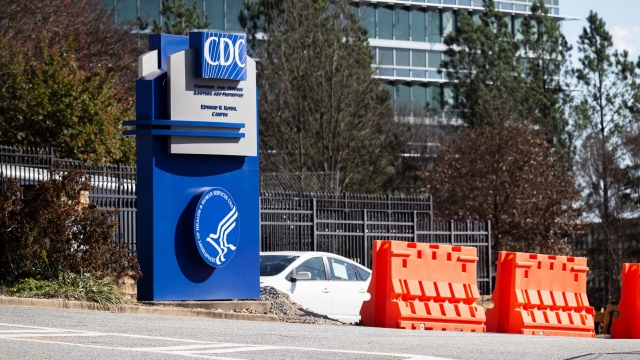 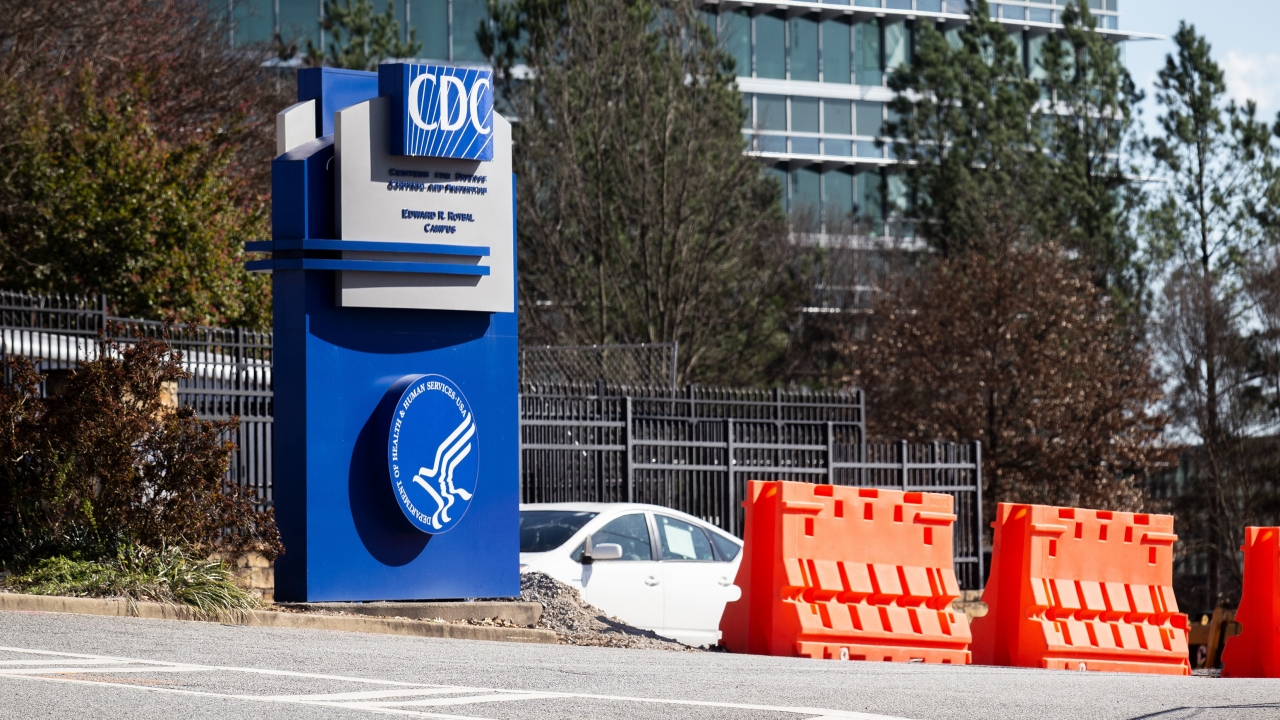 U.S. health officials are investigating what appear to be higher than expected reports of heart inflammation in male teens and young adults after they get a second dose of the Pfizer and Moderna vaccines.

It's not clear if the heart inflammation is caused by the shots and the reports still are rare, according to the Centers for Disease Control and Prevention. It urges everyone 12 and older to get vaccinated.

As of May 31, the agency had 275 preliminary reports of such inflammation in 16- to 24-year-olds, CDC’s Dr. Tom Shimabukuro told a government vaccine meeting on Thursday. That's out of more than 12 million second-dose injections of the vaccines.

The cases seem to occur more often in men and in younger people, and most already have fully recovered, he said.

This kind of heart inflammation can be caused by a variety of infections, including a bout of COVID-19, as well as certain medications, and there have been rare reports following other types of vaccinations.

The CDC's vaccine advisory committee will meet on June 18 to further evaluate the possible risk.