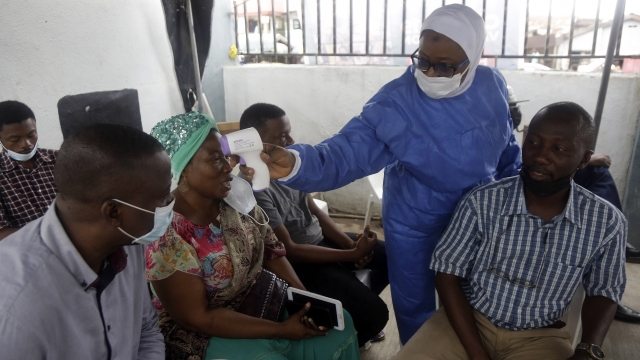 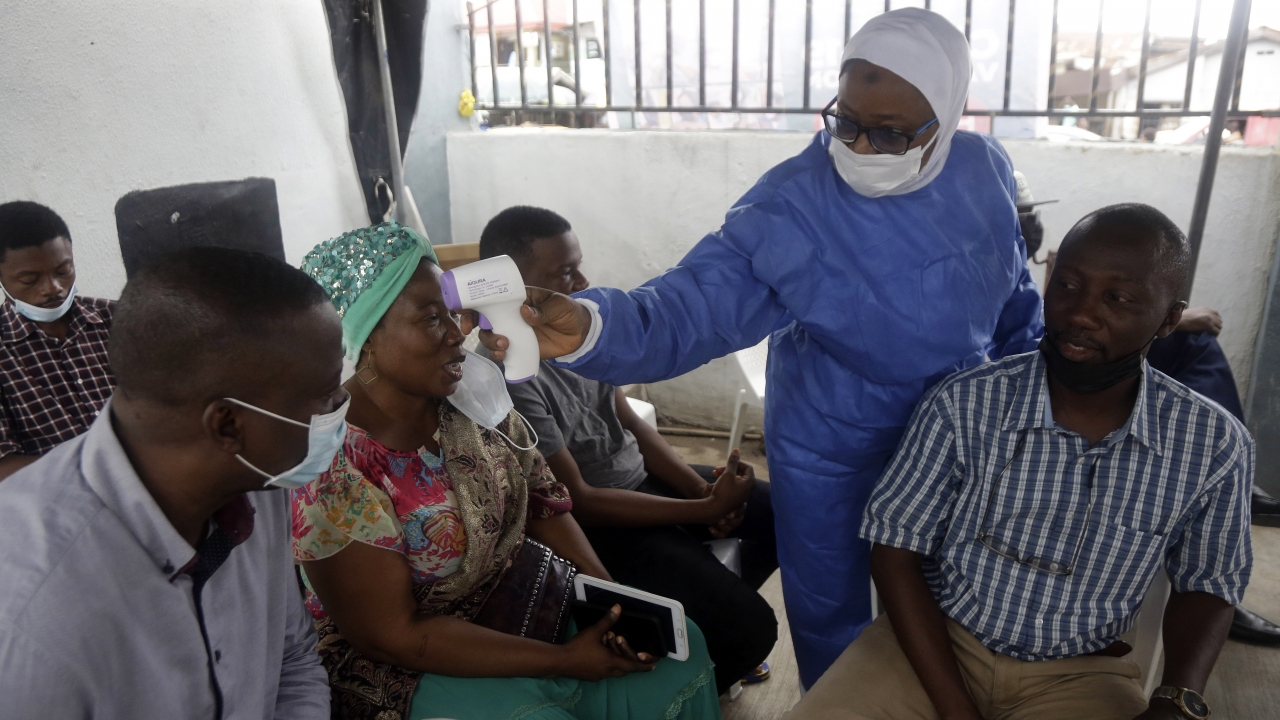 The director of the Africa Centers for Disease Control and Prevention is raising the vaccination target he believes is needed to provide widespread protection against COVID-19 on the continent, citing the more infectious Delta variant now present in 32 countries.

Nkengasong says he now thinks the proportion should be "in excess of 70% to 80%."

Even at that level, he said, "Are we going to get to herd immunity? I doubt that notion is relevant anymore."

Africa is well short of its original vaccination target as health officials criticize richer countries for hoarding doses and rolling out booster shots while people in poorer nations are still awaiting vaccines.

Only 2.5% of Africa's population is fully vaccinated now, and 93 million doses have been administered. The Africa CDC has estimated that perhaps just 30% of Africa’s population can be vaccinated by the end of the year.

"Things will get more challenging before they get better," Nkengasong said.