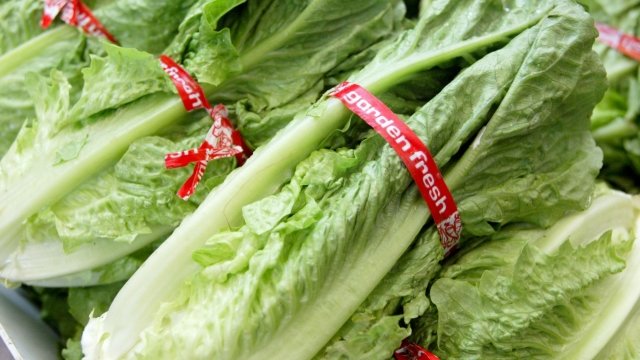 U.S. health officials are warning consumers to put down the lettuce. The Centers for Disease Control and Prevention said a multistate E. coli outbreak linked to romaine lettuce has gotten worse.

The CDC announced 14 new cases of the illness linked to romaine lettuce from the Yuma, Arizona, growing region.

That brings the total number of cases to 98 across 22 states. Of those who became ill, 46 people have been hospitalized and 10 developed kidney failure.

While the infected lettuce has been traced to Arizona, investigators have yet to home in on a specific grower, supplier or brand responsible for the outbreak. The CDC said if you're unsure where your romaine was grown, it's best to throw it out.