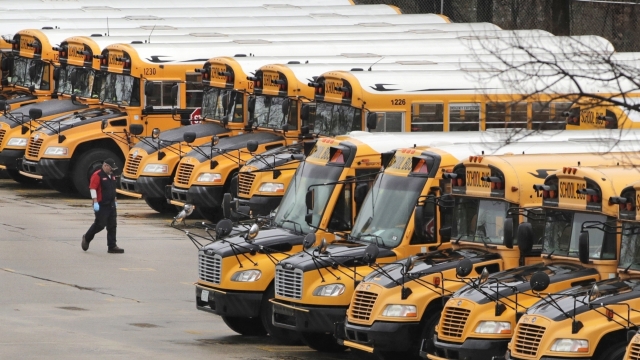 The CDC is delaying the release of additional guidelines on how to safely reopen schools.

The health agency was expected to release the documents this week — but said they aren't ready yet and will likely be out by the end of the month instead.

CDC Director Dr. Robert Redfield says the new documents won't replace the current guidance, but will "provide additional information to help schools be able to use the guidance we put forward."