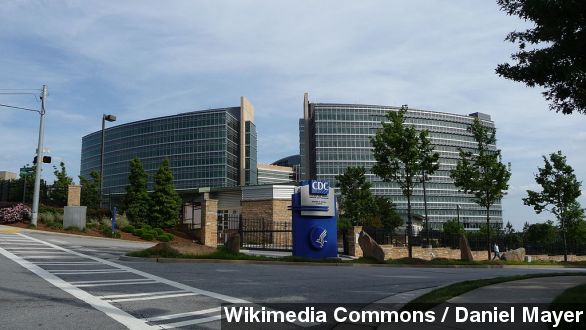 SMS
CDC: Autism Rate Increases 30 Percent Between 2008 and 2010
By A.J. Feather
By A.J. Feather
March 27, 2014
The Centers for Disease Control and Prevention released a report showing a sharp increase in autism among children but didn't specify why.
SHOW TRANSCRIPT

The Centers for Disease Control and Prevention released a report Thursday that shows a sharp increase in the rate of autism among children.

"One in 68 children has autism, and just perspective, that's a huge jump because it used to be one in 88. That was the figure from two years ago." (Via CNN)

The CDC report has some interesting data about how autism affects certain demographics. Boys are about five times more likely to be diagnosed than girls. One in 42 boys were diagnosed with an autism spectrum disorder, compared to only 1 in 182 girls. The number of children identified ranged widely from 1 in 175 in parts of Alabama to 1 in 45 in areas of New Jersey.

USA Today notes, "That means virtually every grade in every elementary school has at least one child with autism — a seemingly astonishing rise for a condition that was nearly unheard of a generation ago."

CBS points out the report didn't try to address the causes of autism, which are still unclear. It did note, however, there has been some evidence exposure to toxins such as pesticides and lead might contribute.

And just this Wednesday the New England Journal of Medicine released a report saying autism might start in the womb as a result of disorganized cells in a child's brain tissue.

The CDC's website offers more information about the new data and methods for detecting autism.