CBS And Viacom Will Merge — Again 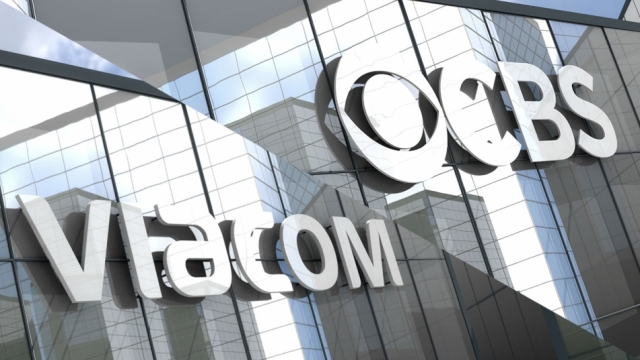 On Tuesday, CBS and Viacom reached a deal to merge again. The entertainment company will now be called ViacomCBS Inc.

It will own CBS, Showtime, Nickelodeon, MTV, BET, Comedy Central and Paramount Network, along with a large content library.

CBS and Viacom split up in 2006, but streaming and mega-mergers among their competitors have pressured them to combine again. Some of their rivals include Netflix, WarnerMedia, Comcast and AT&T.

Media mogul Shari Redstone is the vice chair of both CBS and Viacom's boards of directors. Her family owns National Amusements Inc., which controls both companies.

Redstone said: "Through CBS and Viacom's shared passion for premium content and innovation, we will establish a world-class, multiplatform media organization that is well-positioned for growth in a rapidly transforming industry."

With this new merger, ViacomCBS will be able to offer more than 14,000 TV episodes and more than 3,600 movies. Its combined revenue will total more than $28 billion.