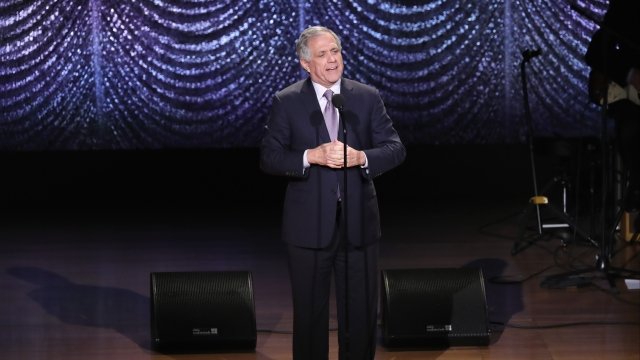 CBS says its board of directors agreed to hire two law firms to independently investigate allegations of sexual misconduct against chairman and CEO Les Moonves.

The New Yorker reports multiple women accused Moonves of "forcible touching or kissing" and say their job prospects faltered after they rejected his advances.

Prosecutors already said they're not planning to charge Moonves in one incident after a woman reported he sexually abused her decades ago because the statute of limitations had expired.

In a statement, the board said the outside investigation would also look at "CBS News and cultural issues at all levels of CBS the network." It added Moonves is "entirely recused" from the probe.

Despite being the focus of the investigation, Moonves will stay on as CEO, a title he's held since 2006.

Moonves denied the claims of sexual assault, saying he's always gone by the principle "that 'no' means 'no.'"