CBS Expands Its Streaming Agreement With The NFL 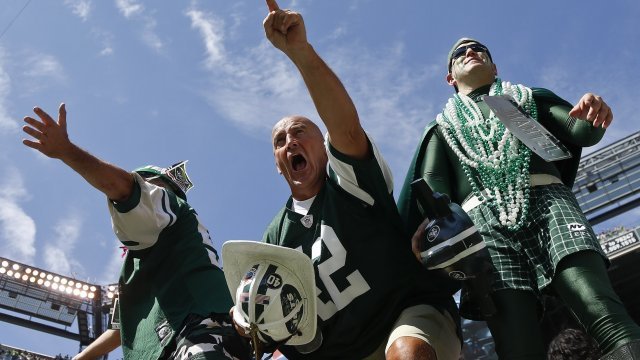 Football fans can now watch the NFL live on their phones on CBS' streaming service.

CBS expanded its streaming agreement with the NFL on Monday to include cellphones. The agreement was expanded through the 2022 football season.

The move is part of the NFL's plan to to reach more viewers amid falling ratings. An NFL spokesperson said, "The 2018 season will mark a new era for NFL fans with unprecedented access to NFL games across digital platforms."

CBS All Access subscribers can watch games on a variety of devices, including Roku, Xbox, Playstation and smart TVs.