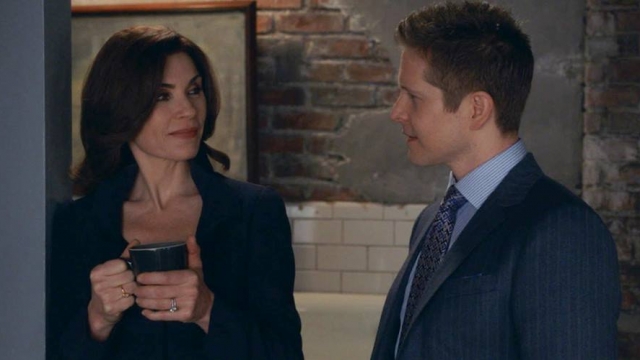 Sunday night, obviously, was the Super Bowl. And there were a few hidden gems that made arguably as many headlines as the game itself.

But the nugget that no one really expected to happen during the Super Bowl had to do with CBS' "The Good Wife."

"This is the final season. The final nine episodes begin next Sunday," the announcer said in a promo.

Rumors the show would end after the current season started when the producers announced they were exiting the show.

Julianna Margulies' contract is also set to expire at the end of the season. In case you're unaware, she's the star of the show and plays a litigator and politician's wife.

She hinted at the show's end during a speech at the casting directors' Artios Awards in January. She joked, "I'm unemployed come April, and I think you haven't seen me in a while, at least not in person, so I thought I would show up."

The series finale will air May 8, so get the tissues ready.