CBS Board To Investigate Misconduct Allegations Against Les Moonves 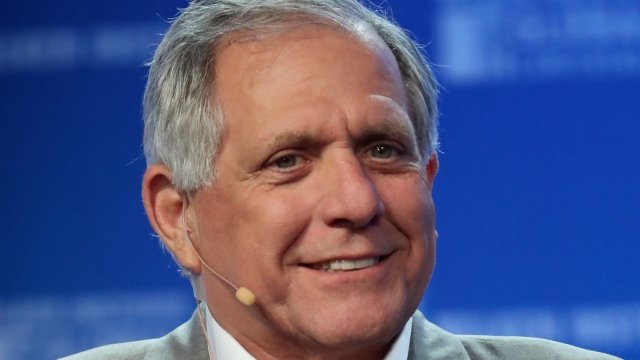 CBS' board of directors will investigate allegations of sexual misconduct against CEO Les Moonves.

The directors said in a statement to The Wall Street Journal, "All allegations of personal misconduct are to be taken seriously."

The network's announcement came the same day The New Yorker published detailed accusations against Moonves from multiple women. They accuse him of "forcible touching or kissing" and say their job prospects faltered after they rejected his advances.

In a statement, Moonves said: "I recognize that there were times decades ago when I may have made some women uncomfortable by making advances. Those were mistakes, and I regret them immensely. But I always understood and respected — and abided by the principle — that ‘no’ means ‘no,’ and I have never misused my position to harm or hinder anyone’s career."

The New Yorker piece was written by Ronan Farrow, the same journalist credited with bringing years of allegations against Harvey Weinstein to light.

CBS says the allegations against Moonves go back decades but weren't reported until recently.