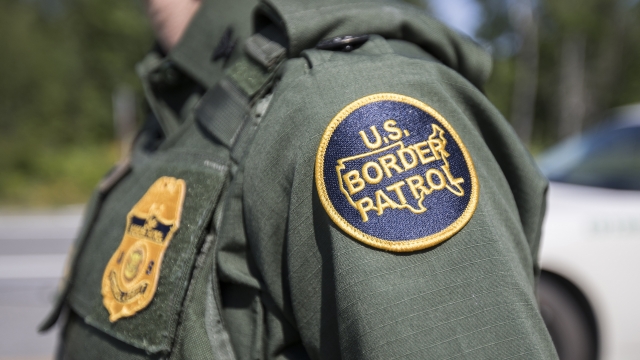 SMS
CBP To Send Officers To Sanctuary Cities In Arrest Operation
By Bailey Vogt
By Bailey Vogt
February 15, 2020
Officials say 100 officers are being sent to a number of cities including Chicago, New York and Los Angeles.
SHOW TRANSCRIPT

The Trump administration is set to send Border Patrol officers to so-called sanctuary cities as part of a nationwide arrest operation.

Officials told Newsy that officers are being sent to a number of cities including Chicago, New York and Los Angeles to help out immigration authorities there.

ICE's acting director said in a statement the agency "is utilizing CBP to supplement enforcement activity in response to the resource challenges stemming from sanctuary city policies."

On top of that, an ICE spokesperson said the agents would only be "extra boots on the ground," telling Newsy: "These are still ICE led operations. We're not going to change our tactics or escalate our use of force."

Officials told news outlets the officers will work in the sanctuary cities from February until May.