Border Patrol Orders Medical Checks For All Children In Its Custody 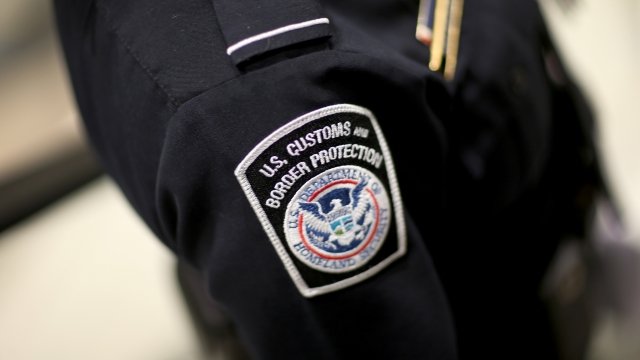 U.S. Customs and Border Protection has ordered medical checks on every child in its care — both unaccompanied children and those who came into the U.S. with their families.

It comes after a second migrant child died in the agency's custody. Authorities took the 8-year-old Guatemalan boy and his father into custody Dec. 18 for illegal entry into the U.S. Customs officials noticed the boy looked sick Monday morning and took him to the hospital. He was diagnosed with a fever and cold and was eventually released with some medicine.

The boy got sicker throughout the day, and the father refused more medical assistance because he said the boy was feeling better. A few hours later, agents decided to take the child and his father back to the hospital, where the boy later died.

Earlier this month, a 7-year-old Guatemalan girl died in the agency's custody. Initial reports said she died of a severe infection and dehydration. Her body was returned to Guatemala on Sunday.

There's an investigation into her death, and CBP will investigate the boy's death, too.