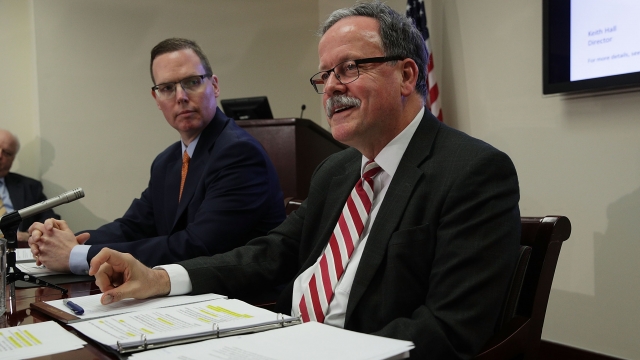 A new analysis of the Republican health care bill says it won't cost nearly as much as Obamacare, but it won't insure as many people.

The Congressional Budget Office released a report Monday estimating the GOP health care replacement would cut federal deficits by $337 billion over 10 years, mainly by eliminating Obamacare subsidies. But the plan would leave 24 million more Americans uninsured by 2026 than there would be under Obamacare.

The CBO reviews legislation to analyze its impact on the economy and the federal budget. It claims to be strictly nonpartisan and independent.

Republicans supporting the bill seemed prepared for the CBO's report to be negative. Some have hit the airwaves hard in the past week to hedge against the report's upcoming release.

"The one thing I'm certain will happen is that CBO will say, 'Well, gosh, not as many people will get coverage,'" House Speaker Paul Ryan said Sunday on Face the Nation. "You know why? Because this isn't a government mandate."

"If the CBO was right about Obamacare to begin with, there'd be eight million more people on Obamacare today than there actually are," Mick Mulvaney, director of the White House Office of Management and Budget, said on ABC's This Week. Politifact rated that statement as "half true."

"We will get a score next week. CBO will do what they need to do," Gary Cohn, director of the White House National Economic Council, said on Fox News Sunday. "In the past, the CBO's score has really been meaningless. They've said that many more people would be insured than are actually insured." 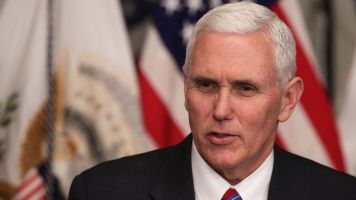 Critics say the CBO's definition of "insured" excludes people who might only purchase the kind of bare-bones coverage eliminated under Obamacare.

To qualify as "insured" in the CBO score, a person must have coverage that provides a certain baseline of care. The agency notes its score "excludes policies with limited insurance benefits ... policies that cover only specific diseases; supplemental plans that pay for medical expenses that another policy does not cover; fixed-dollar indemnity plans that pay a certain amount per day for illness or hospitalization; and single-service plans, such as dental-only or vision-only policies."

And the CBO's projections are only estimates. Last year, the CBO cut back its estimate on how many people would sign up for the Affordable Care Act from 21 million down to 13 million.