A Group Of 62 Catholics Accused The Pope Of Spreading Heresy 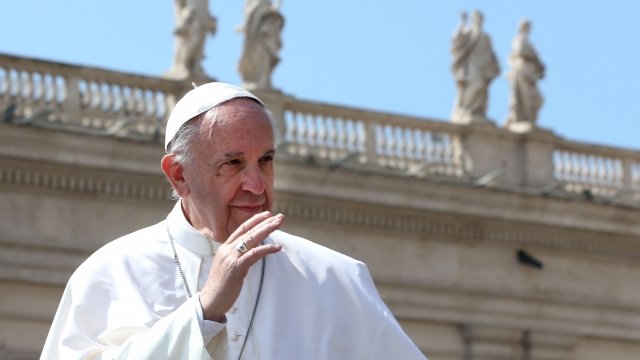 SMS
A Group Of 62 Catholics Accused The Pope Of Spreading Heresy
By Ethan Weston
By Ethan Weston
September 24, 2017
He's been accused of propagating seven heresies through his "acts, words and omissions."
SHOW TRANSCRIPT

The group sent a letter of filial correction to the pope and outlined seven heresies they believe he spread.

None of the authors of the letter is a cardinal. The highest-ranking member of the group is a bishop whose society isn't a legal church entity.

Those heresies all relate to Francis' statements on divorce. In 2016, the pope issued a document that made it possible for divorced and civilly remarried Catholics to participate in Holy Communion. 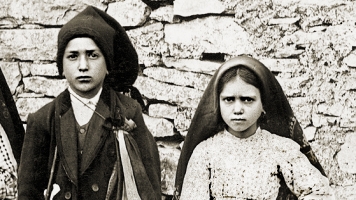 That's a big change from the Catholic Church's traditional views on divorce. But Francis has leaned that way for awhile. In 2015, he said the church needs to be more welcoming of divorced people.

The pope's views on divorce, remarriage and the Eucharist are also a major break from past popes. Both Pope Benedict XVI's and Pope John Paul II's statements on divorce were in line with the traditional Catholic view.

Since Francis' 2016 statement, some individual Catholic churches have implemented communion for divorced people in different ways.

And the pope has tried to clarify his stance at the request of priests worldwide. He says on this issue that keeping mercy in mind is more important than the traditional legalistic views of the church.

Correction: A previous version of this story incorrectly said divorce was impossible in the Catholic Church.