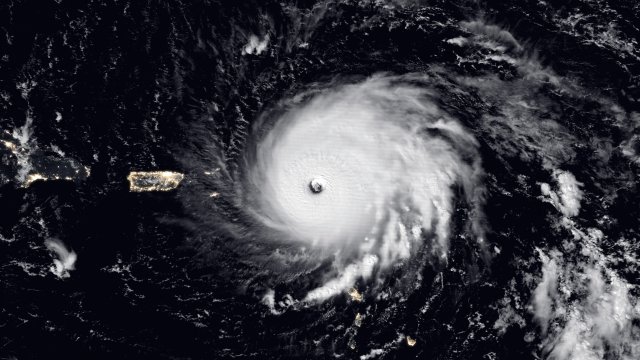 SMS
Do We Need A Hurricane Category 6?
By Evan Thomas
By Evan Thomas
September 8, 2017
If we go by wind speed, there's good reason to create a new category for the strongest hurricanes. But expanding the scale also isn't very useful.
SHOW TRANSCRIPT

Hurricane Irma is one of the strongest Atlantic storms on record, and you might have heard rumors that it intensified to a Category 6 storm — except Category 6 doesn't exist.

Meteorologists still measure storms with the same five-category wind-speed scale they've refined since the '70s. The scale has four categories for storms with winds between 74 mph and 156 mph. Any hurricane stronger than that is considered Category 5 — no matter how much faster its winds get.

In recent years, some researchers have discussed the possibility of adding a sixth category. Mathematically, it makes some sense.

If you go by the average wind speeds of each category, there's room at the top for a whole new group of intense storms like Irma. It had sustained winds up to 185 mph for a while.

And these hurricanes aren't necessarily outliers. Climate projections show tropical cyclones are likely to get stronger as global temperatures increase. Warmer water in the Atlantic basin could feed more energy into storms. 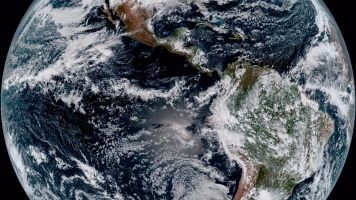 But the National Hurricane Center isn't considering expansion of the scale right now, because of Irma or otherwise.

According to Robert Simpson, who developed the hurricane scale, it stops being useful to divide storms into more categories once you get past a certain point. There's not a meaningful difference between 155 mph winds and 185 mph winds when both are expected to cause "catastrophic damage."