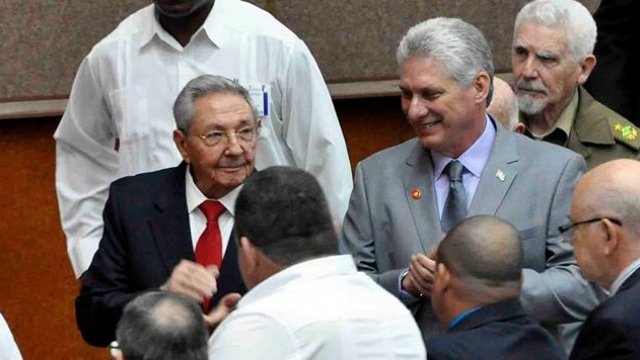 Cuba's leader Raúl Castro might be stepping down from office, but don't expect much to change on the island nation right away.

But Díaz-Canel is taking the reins at a time of transition for Cuba. Castro's effort to modestly reform the country's system is still in progress. 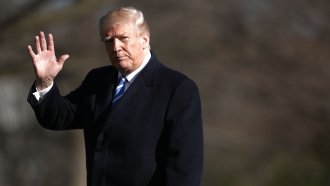 What Trump Is Missing By Canceling His South America Trip

Efforts to build up the private sector in Cuba's economy have had mixed success. The country has become more friendly for foreign investors and small businesses — but things like agriculture and property rights are still tightly state-controlled.

Castro's attempts to break diplomatic ground with the U.S. under President Obama have been largely reversed after President Trump took office.

And whatever else might be changing in Cuba, the country still doesn't seem close to becoming a true democracy. Díaz-Canel was the only name on the ballot lawmakers cast to elect the next president.