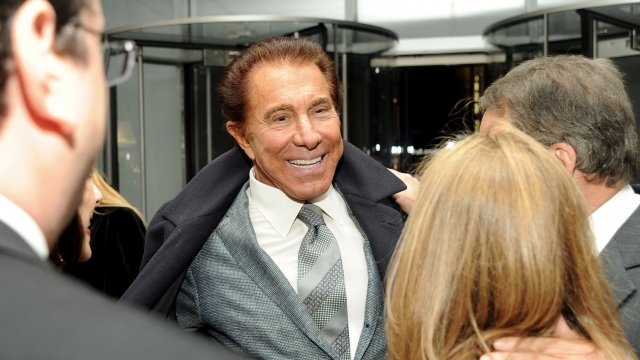 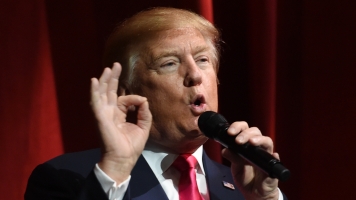 Donald Trump Says The RNC Was A Huge Success; The Polls Don't Agree

In a report published in The Wall Street Journal on Friday, Wynn was accused of sexual misconduct in the form of lewd comments, touching and soliciting sex over the span of several decades. He denied those allegations.

Wynn, who has donated millions of dollars to the Republican Party, was picked personally by President Donald Trump for his position at the RNC. It's not clear who's going to replace him, and the RNC hasn't yet commented on the accusations.