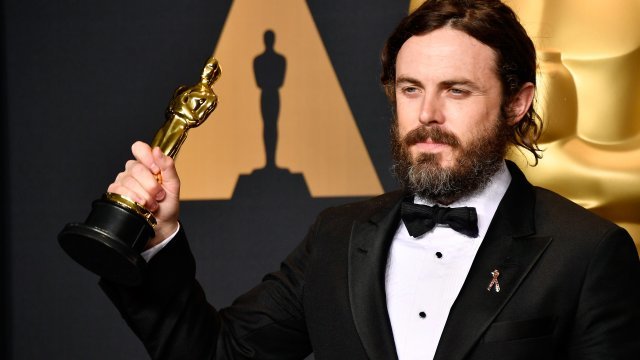 Actor Casey Affleck will no longer present the best actress award at this year's Oscars.

Affleck was sued for sexual harassment by two women in 2010. A lawyer for Affleck has denied those claims on his behalf.

Though the suit was settled, it's regained attention in the wake of the #MeToo movement.

In regards to Affleck's decision to withdraw as a presenter, an Oscar spokesperson said, "We appreciate the decision to keep the focus on the show and on the great work of this year."

Last year, Affleck won the Oscar for best actor for his role in "Manchester by the Sea."