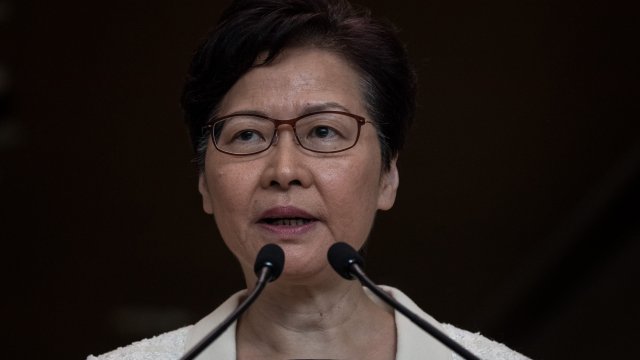 Months of protests against Hong Kong's government have prompted the city's leader to open talks with the public.

Hong Kong Chief Executive Carrie Lam announced her government will have an open forum with members of the community. She added officials will welcome from "all walks of life" to sign up.

But questions remain over who will moderate the discussions and where they will take place. Lam's opposition party is expressing skepticism, accusing Lam of "maintaining" a deaf ear to protester demands. Hong Kong's leader pushed back and said the dialogue is needed to get to the root cause of public frustration. 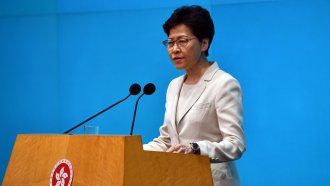 "This is not some sort of one-off, gimmick function," Lam told reporters Tuesday. "This is meant to be organized on a sustainable and perhaps long-term basis."

Lam also used her press conference to publicly back the police. She warned on Tuesday, even with the promise of dialogue, the government will still crack down on protesters who start violence. She also dismissed claims the police force is selectively enforcing the law when pro-Beijing and anti-government groups clash.