Coroner Releases Cause Of Death For Carrie Fisher 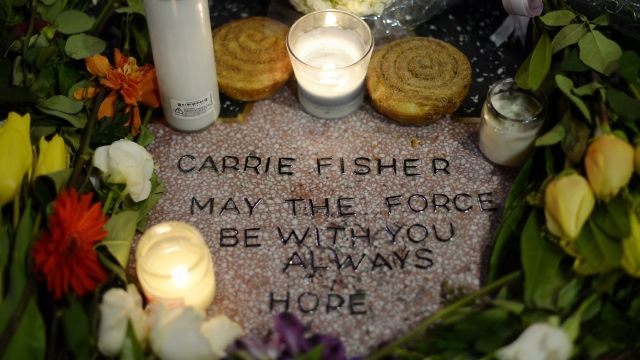 The coroner's report listed the cause of death as sleep apnea and "other factors," including heart disease. Fisher also showed signs of previous drug use, but it was unclear if that contributed to her death. 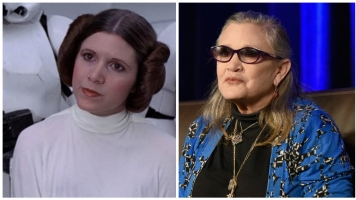 Fisher often spoke about her battle with addiction and mental illness. In a statement to People, Fisher's daughter said she would have wanted her death to end the social stigmas surrounding her struggles.

Fisher is probably most remembered for her portrayal of Leia Organa in the "Star Wars" franchise. Her last appearance in the series will be in "Star Wars: The Last Jedi."