Carolina Panthers Owner Will Sell After Reports Of Misconduct 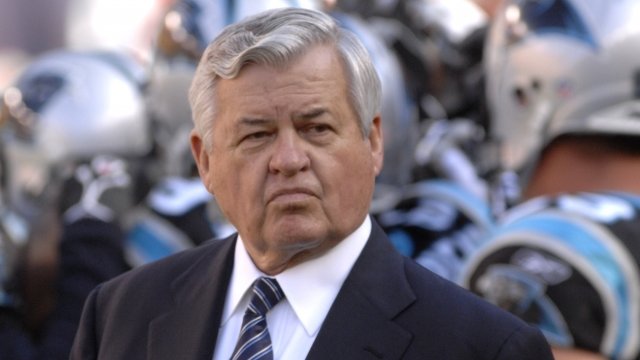 The Carolina Panthers may gain a spot in the playoffs, but what happens after they play their last game is a bit more up in the air.

Team owner Jerry Richardson said Sunday he'll sell the club at the end of the season.

Rep. Ruben Kihuen denies sexual misconduct allegations against him but said in a statement they're keeping him from pursuing re-election.

The outlet added that the NFL has taken over an investigation into Richardson's conduct.