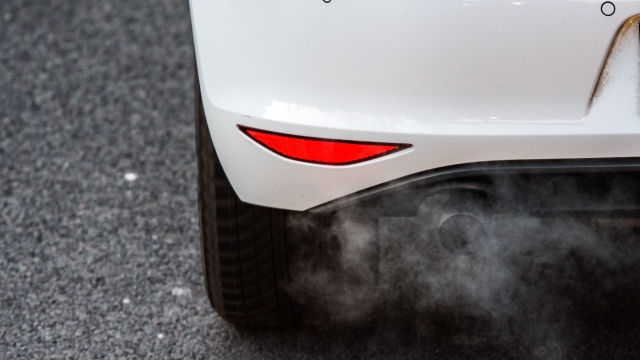 Top automakers — including Ford, General Motors and Toyota — are speaking up about a planned rollback in pollution and fuel efficiency standards.

That plan scraps emissions standards set by former President Barack Obama. It also challenges states' rights to set their own standards. More than a dozen states — including California — are likely to sue, according to The New York Times.

But if states keep their standards, the U.S. would have two sets of rules at once — lax federal regulation and stricter state regulations. The divided auto market could be a major logistical headache for automakers.

Automakers also sent a letter to California Gov. Gavin Newsom Thursday pushing for a compromise between California and the Trump administration. The two sides have been unable to come to an agreement on clean air standards. The administration announced in February it was done negotiating with California and blamed California for the lack of middle ground.

Newsom responded that California doesn't want to "backtrack on the progress" it and other states have made.

If the new EPA rules go into effect, the standards would start affecting 2021 car models.