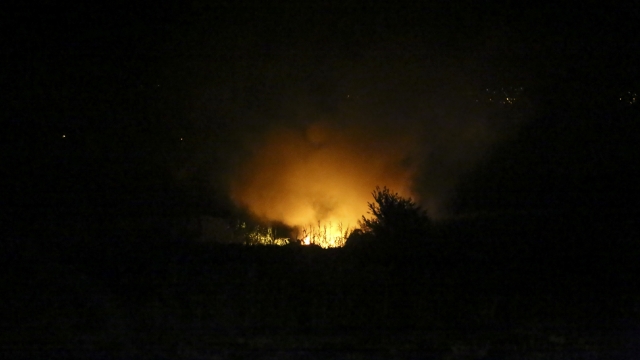 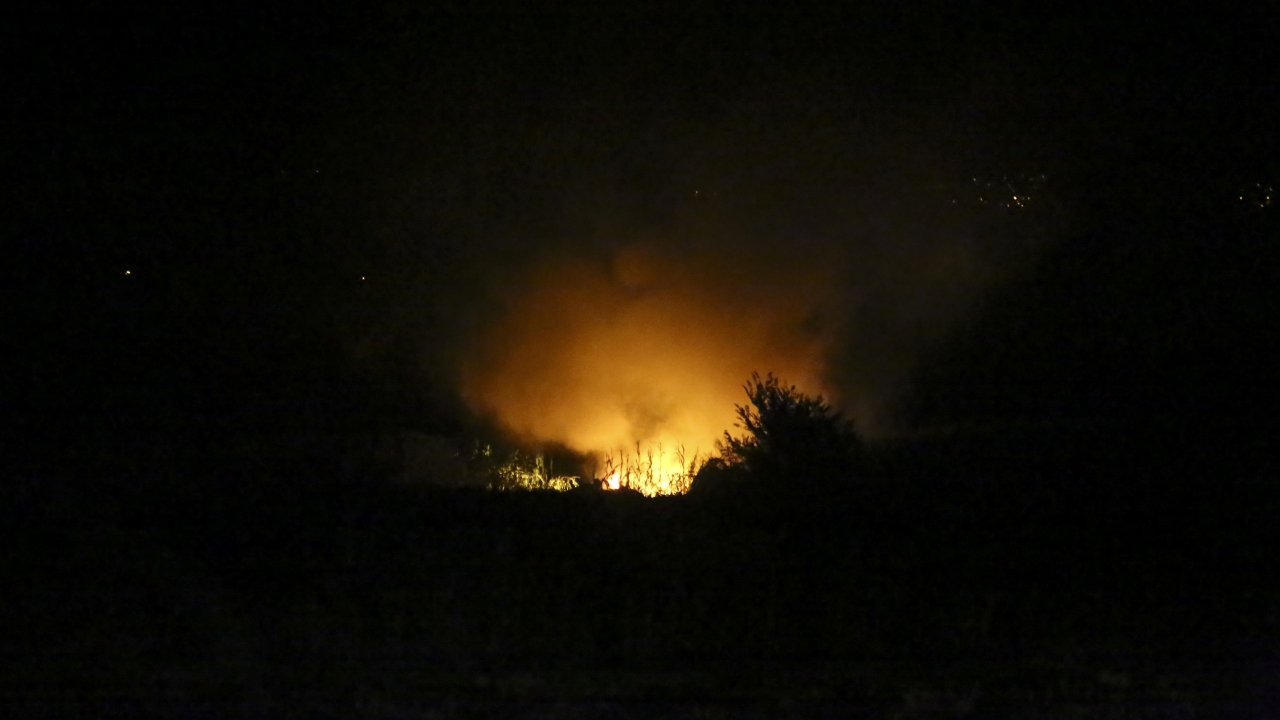 An Antonov cargo plane operated by a Ukraine-based airline crashed Saturday near the city of Kavala in northern Greece, authorities said.

Greek Civil Aviation authorities say the flight was heading from Serbia to Jordan, but have not been able to confirm how many people were on board or what the plane's cargo was. It was operated by Meridian, a cargo carrier.

The pilot managed to alert authorities about a problem in one of the plane's engines and he was given the choice of landing in either the Thessaloniki or Kavala airports. He opted for Kavala, which was closer, but the plane crashed about 25 miles west of the airport, Greece's Civil Aviation authority said.

"We were hearing explosions until a few minutes ago," Filippos Anastassiadis, mayor of the municipality of Paggaio, told the Associated Press. "I am about 300 meters from the site of the crash."

Locals reported seeing a fireball and a plume of smoke. The explosions have sparked speculation among locals and some Greek media the plane was carrying explosives.

State broadcaster ERT reported that army explosive experts were en route to the site, located on farmland close to two villages that are part of the Paggaio municipality.

The fire service has cordoned off the area.