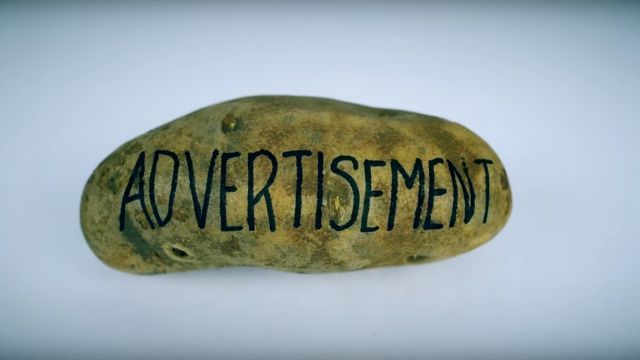 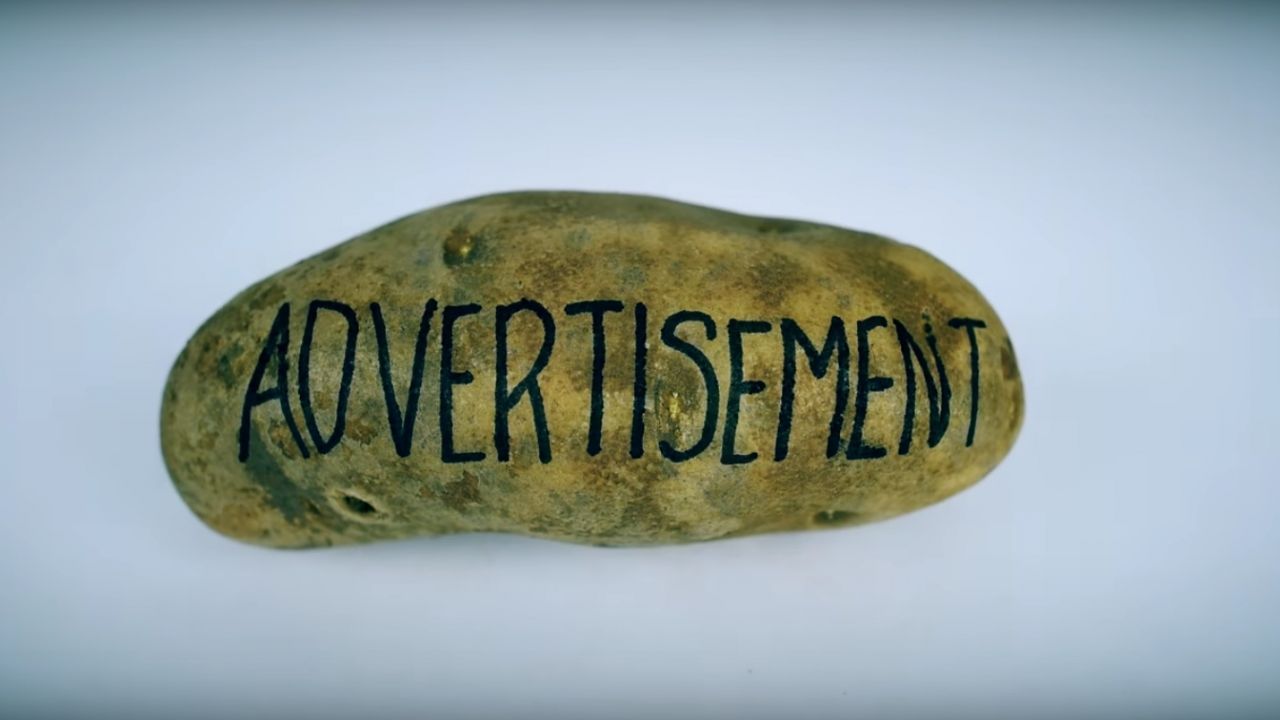 Editor's note: Well, this is embarrassing. We fell for it. Two things we won't stop doing: laughing at "Cards Against Humanity" and owning our mistakes.

Your favorite "party game for horrible people," Cards Against Humanity, produced a Super Bowl ad. But chances are you didn't see it air during the big game.

That's because the clip is literally just 30 seconds of a potato with the word "advertisement" written on it. I mean, it's a nice potato, but it's pretty clear why the ad wasn't exactly the best investment. 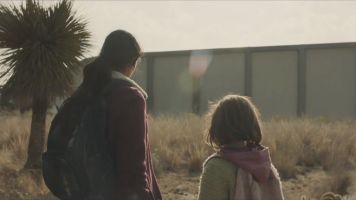 It's no surprise the ad made the company absolutely no money, as explained by the company's Medium post published Sunday.

"While we succeeded creatively, the advertisement showed a disappointing return on investment ($0), and we are now going out of business," the company wrote. Better stock up on those expansion packs while you still can.