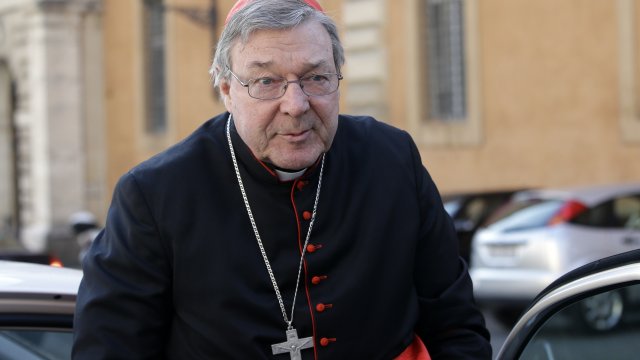 Pell was the most senior Catholic Church figure ever jailed in connection with sexual abuse crimes. In 2018, a jury found him guilty of abusing two boys in the 1990s.

But the High Court unanimously voted to overturn his conviction, immediately ending his six-year jail sentence that started last year.

According to The Guardian, the court determined "the unchallenged evidence of the opportunity witnesses was inconsistent with the complainant's account."

Now that Pell is free, the case is officially over and there will be no new trials related to these charges. 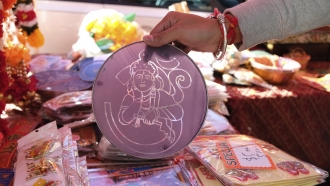 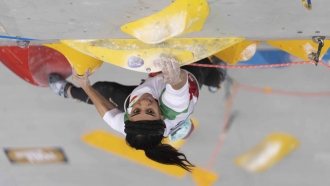 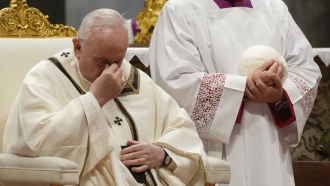 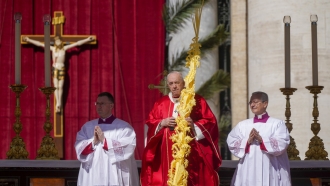 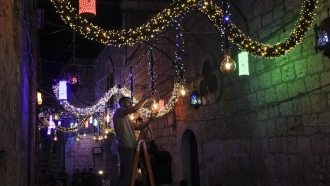 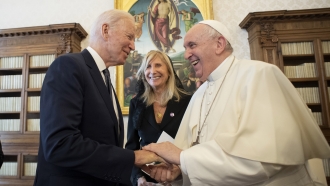 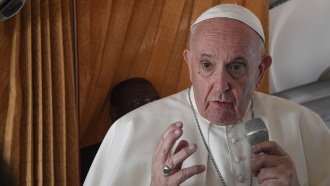