Cardi B Combined Luis Fonsi And Lauryn Hill To Hit No. 1 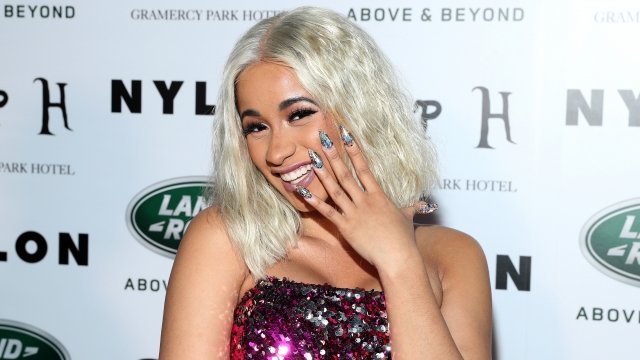 Instagram personality turned "Love & Hip-Hop: New York" star Cardi B has made "money moves" all the way to the top of Billboard's Hot 100 chart.

"Bodak Yellow" made history this week when it dethroned Taylor Swift's "Look What You Made Me Do" to claim the chart's coveted No. 1 spot. 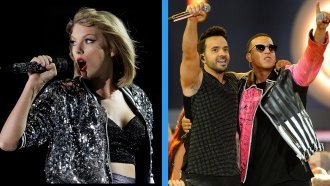 'Despacito' Was Dethroned 1 Week Short Of Setting A Billboard Record

Much like Ms. Hill's post-Fugees reinvention in the '90s, Cardi has transformed herself from social media star into a self-made, serious artist.

This is the first time a female rapper has topped the chart without help from any other credited artists since Lauryn Hill's "Doo Wop" in 1998.

Nicki Minaj, Eve and Lil' Kim have all made it to Billboard's No. 2 spot over the years, but Cardi B's single took advantage of recent mainstream interest in Spanish music.

The Latina artist recorded a Spanish version of the single, which contributed to the song's widespread popularity. It's like a reverse-Luis Fonsi, who hit it big after recording an English version of his Spanish song "Despacito."